The event will be held in English at H18:00 in Rome and online. Free entry.
Register to attend here.
Register on Zoom here.

The event is curated by Emma Letizia Jones (Fellow Roma Calling 2021/2022, History and theory of architecture).

The conference and roundtable will chart the contribution of traveling materials and artefacts to the creation and recreation of Roman mythologies both at home and abroad, through presenting a selection of case studies that testify to Rome’s status in the global imagination. For centuries, Imperial Rome plundered the world for ‘exotic’ raw materials and artefacts with which to build its identity as the centre of Empire. So successful was this project of appropriation that more than a millennium later, Rome was itself methodically dismantled, broken apart and transported back to the rest of the world in pieces. These materials and artefacts signified Rome wherever they were taken, and Rome, in its mythical variations both Catholic and profane, was encountered everywhere beyond Rome itself.

The speakers Fabio Barry, Stefano Cracolici and Emma Letizia Jones will offer three accounts of this process of absorption and disintegration from different time periods. Fabio Barry will outline the many afterlives of the Roman ’round temple’ (tholos or tempietto) outside Rome, across Europe and beyond, as an architectural model and an ideal of perfectibility, privileging the least familiar incarnations. While Stefano Cracolici will explore the various motivations behind the export of Roman artworks to Europe, Canada and Latin America, showing how this transfer of objects aimed to counter perceived threats to Rome and its centuries-old temporal and spiritual centrality, as the Church attempted to reassert a globally shared Catholic heritage through the development of intercultural dialogue with its most remote frontiers. Finally, Emma Letizia Jones will interrogate the Roman origins of the nineteenth century art and architecture library belonging to Catholic missionary and first Archbishop of Melbourne James Alipius Goold, which was exported to Australia also during the years of Pius IX – with the aim of recreating a Roman Catholic city on the other side of the world yet embedded within the British Empire.
After the presentations, a discussion will be moderated by Emma Letizia Jones. 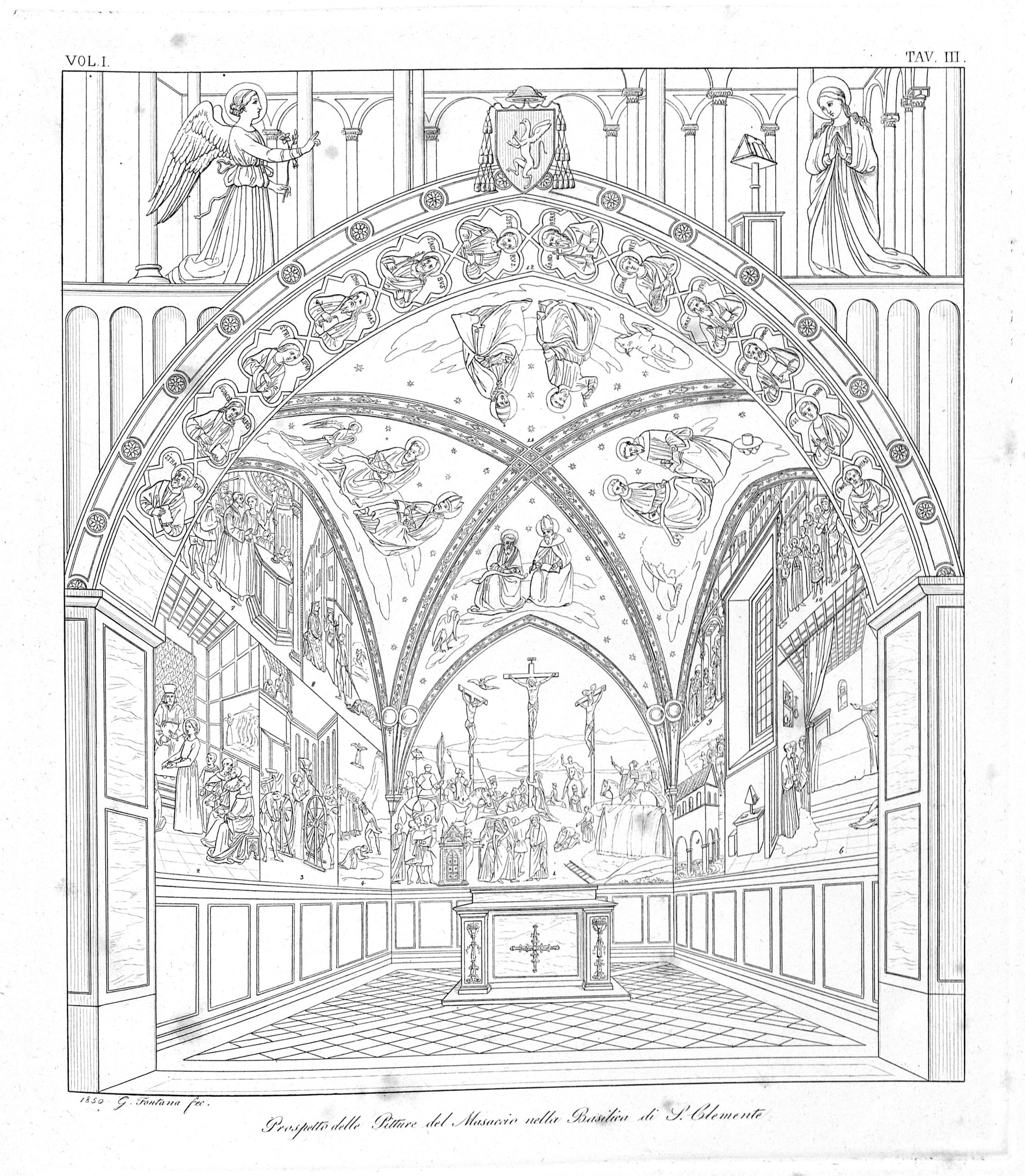 Fabio Barry has taught at the University of St. Andrews and Stanford University. He is presently Associate Fellow of the Warburg Institute at the University of London. His book Painting in Stone: Architecture and the Poetics of Marble from Antiquity until the Enlightenment (Yale University Press 2020, paperback 2022, e-book 2023) won ‘Best Book published in Architecture and Urban Studies’ by the Association of American Publishers; the Alice Davis Hitchcock Medallion of the Society of Architectural Historians of Great Britain 2021; Apollo Magazine ‘Book of the Year, 2021’. His new book A Matter of Life and Death. Antonio Gherardi’s Chapel for the Avilas and Early Modern Funeral Architecture will be published in July by Gangemi.

Stefano Cracolici is Professor of Italian art and literature at Durham University. He received a Medical Doctor degree from the Albert-Ludwig University in Freiburg, Germany (1994), a laurea in Italian Literature from the Università degli Studi di Trento (1995), an MA (1996) and PhD in Italian Studies from the University of Toronto (2000). He has joined the School of Modern Languages in 2007, after working as Assistant Professor of Italian (tenure-track) at Dartmouth College (2000-02) and the University of Pennsylvania (2002-06). He has published on Leon Battista Alberti, courtly poetry, the medical and humanistic discourse on love, the Roman Academy of Arcadia, 19th-century art in Europe and the Americas, and Italian cinema. He has been Scholar in Residence at the Getty Research Institute, visiting professor at the University of São Paulo, UK-Mexico Visiting Chair at the UNAM, director of the Zurbarán Centre for Spanish and Latin American Art at Durham University, and, most recently, Francesco De Dombrowski Visiting Professor at the Villa I Tatti, the Harvard Center for Italian Renaissance Studies.

Emma Letizia Jones is an Assistant Professor at the University of Hong Kong (HKU) where she teaches design and architectural history and theory, and is a current fellow at Istituto Svizzero in Rome. She researches the translations occurring between architecture and its drawn and printed representations and the relationship between books and buildings in globalised architectural culture during the eighteenth and nineteenth centuries. She was educated at the University of Sydney, the Architectural Association and the University of Zurich, has taught at the University of Technology Sydney, the EPF Lausanne and the ETH Zurich D-ARCH gta, and was recently an SNF postdoctoral fellow in residence at the V&A Museum London. Emma has been the recipient of fellowships, awards and residencies from the Harvard Richard Rogers Foundation London, the Graham Foundation, the Bundesamt für Kultur Switzerland and the Swiss National Science Foundation. Her articles have appeared in AA Files, gta papers, the Architectural Theory Review, Drawing Matter and Architectural Histories, and she currently sits on the Editorial Board of the EAHN’s Architectural Histories. She is currently developing a monograph with MIT Press on the drawing practice of early nineteenth century Prussian architect Karl Friedrich Schinkel.