The Istituto Svizzero offers its residencies to emerging artists and researchers who wish to contribute to the future of art, science and innovation.

The application is open to Swiss citizens, Swiss residents, or people with proven ties to Swiss cultural or scientific institutions.

The various residency opportunities include:

The Istituto Svizzero issues a new call each year for several ten-month residencies running from September to July.
The Roma Calling residencies are for artists (visual arts, design, architecture, literature, dance, theatre and music) who have proven experience in the arts or who have completed an education (Bachelor, Master or other) and for researchers doctoral/post-doctoral students (social, human, natural and other sciences).
Starting from the academic year 2021/2022, Istituto Svizzero introduced a new five month Roma Calling residency programme, for two researchers who present a project with strong links to the city of Rome and whose research may take place over a shorter period.

In addition to their personal research projects, residents are required to take part in the Institute’s transdisciplinary project. The programme, of about twenty days distributed throughout the year, is defined by the management in relation to the residents selected and their interests. It consists of events, study trips, workshops which include the participation and contribution of established researchers and artists.
This multidisciplinary programme makes it possible to develop ongoing research and networks, and to foster new and active exchange between scientific and artistic disciplines.

The call is addressed to Swiss citizens and residents as well as figures who have established solid relations with the Swiss scientific and cultural scene.
Candidates are required to present a personal research project that would necessitate or benefit from a stay in Rome and fit into a project of interdisciplinary collaboration between art and science. 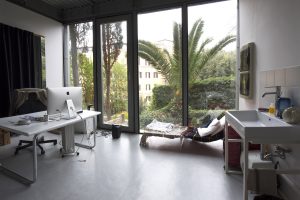 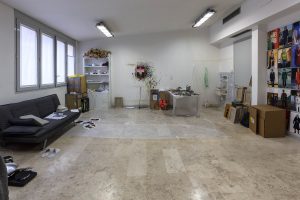 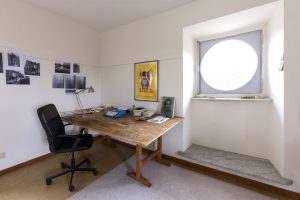 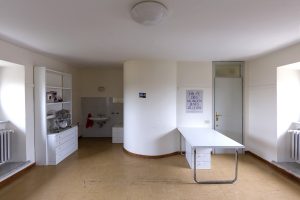 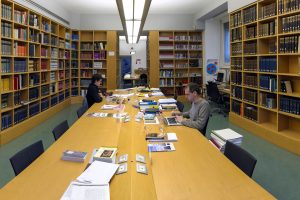 Blog of Istituto svizzero on ‘Le Temps’: read about the latest news from our fellows and staff 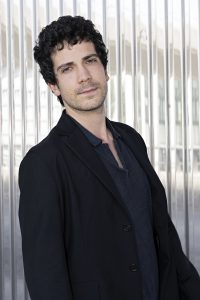 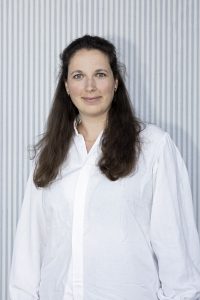 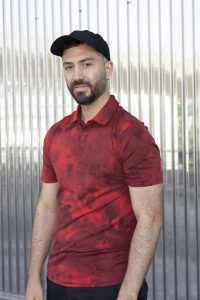 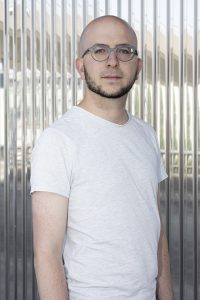 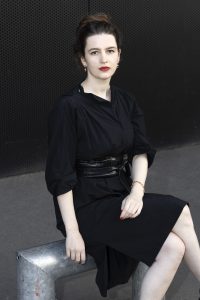 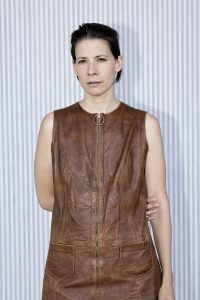 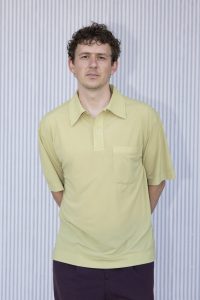 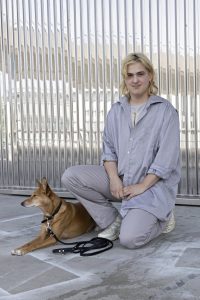 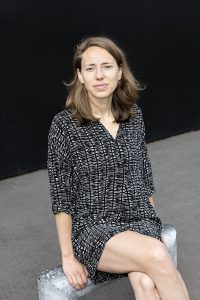 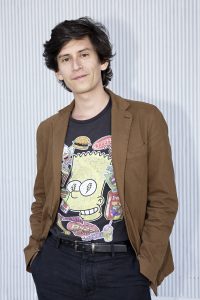 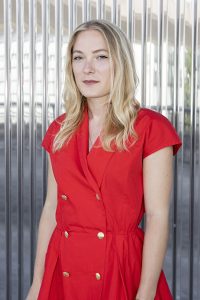 The Istituto Svizzero offers two six-month residencies in Milan (from October to April) addressed to artists (visual arts, design, architecture, literature, dance, theatre and music) who have proven experience in the arts or who have completed an education (Bachelor, Master or other) and researchers doctoral/post-doctoral students (social, human, natural and other sciences). Young researchers and artists interested in developing a project that requires a residency in the capital of Lombardy are required to submit their applications by 16.01.2023. 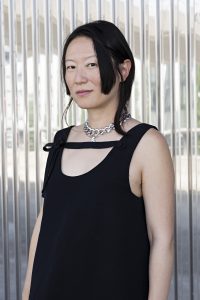 The Istituto Svizzero offers two three-month residencies in Palermo at Palazzo Butera (from September to December) addressed to artists (visual arts, design, architecture, literature, dance, theatre and music) who have proven experience in the arts or who have completed an education (Bachelor, Master or other) and researchers doctoral/postdoctoral students (social, human, natural and other sciences).
Young artists and researchers  interested in developing a project that requires a residency in Palermo must submit their applications by 16.01.2023.

Applications for 2023 are closed. 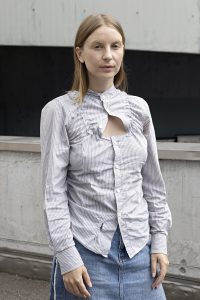 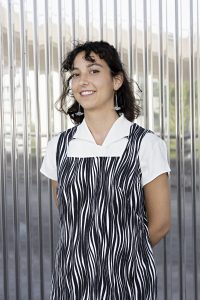 The Istituto Svizzero hosts researchers from universities and institutes of higher education at Villa Maraini in the period July−August. The universities and institutes of higher education concerned are required to submit a multidisciplinary project often linked to Rome and its cultural heritage.
This programme is born out of collaboration between the Istituto Svizzero, the swissuniversities association and the Conférence des recteurs des Hautes écoles suisses (Council of Chancellors of Swiss Bodies of Higher Education).
Applications are closed.
For more information

By invitation only, Istituto Svizzero offers residencies in Rome to established artists and researchers for projects connected with Italy or of a transdisciplinary nature.
For more information

Istituto Svizzero launches a residency call for a curator who will have the opportunity to stay for three months at Palazzo Branciforte in Palermo (from September to December). Applicants are required to present a research project that has a link to the Sicilian territory and draws from the collections of the Fondazione Sicilia.