The conference will be held in English and Italian at H18:00 at Collegio S. Isidoro, via degli Artisti 41, Rome.
Free entry, register here.

I pomeriggi series
I pomeriggi at Istituto Svizzero is a series dedicated to our fellows. It is an opportunity for the public to learn more about the projects they are working on during this year’s residency.

Catholic Missions in America: a glimpse into seventeenth-century‘s texts from the Roman context

Between the history of books, philology, and the history of religions, this double-sided conference aims to provide a sight of how the catholic missions carried out in America were described in Rome. Professor Rafael Gaune will talk about Francesco Cavalli, a roman typographer responsible for the publication of books about America during the 17th Century. His research is part of a broader project that reconstructs and studies an ‘invisible library’ of America, formed of books that were printed in Rome from the 16th to the 18th Centuries. Stefano Torres will talk about his Ph.D. research, that compares the descriptions of the indigenous inhabitants of Chile in two famous chronicles central to Chilean patrimony, including the Histórica Relación del Reyno de Chile by the Jesuit Alonso de Ovalle, published in Rome in 1646.

Rafael Gaune is an expert on the ancient Society of Jesus. Although he focuses on the Chilean context, he investigates the Society as a global and political institution, responsible for the circulation of knowledge and objects between Europe and America, until the 18th Century. After studying for several years in Chile and Italy, then writing a dissertation in Modern History at the Scuola Normale Superiore (Pisa), Rafael Gaune became Professor at the Instituto de Historia of the Pontificia Universidad Católica de Chile. He has himself been subject to circulation, investigating in the United States, Peru, Spain, Germany (Max Planck Institute), and France (Centre Alexandre-Koyré).

Stefano Rodrigo Torres researches Jesuit missions and 17th-century American chronicles, the subject of his doctoral thesis. He compares the representation of indigenous populations in two books important for Chilean patrimony. Stefano Rodrigo Torres graduated in Religious Studies and History (University of Lausanne) and currently teaches at the Institute of History and Anthropology of Religions (IHAR). He is part of the editorial board of the academic journal Asdiwal. Geneva Journal of Anthropology and History of Religions. He conducted research in several archives in Spain and Chile. In Rome, he develops his investigation through the archives of the Society of Jesus (ARSI). Find out more about Stefano Rodrigo Torres’ project, read his latest contribution on the blog of Istituto Svizzero on the website of the Swiss daily newspaper Le Temps. 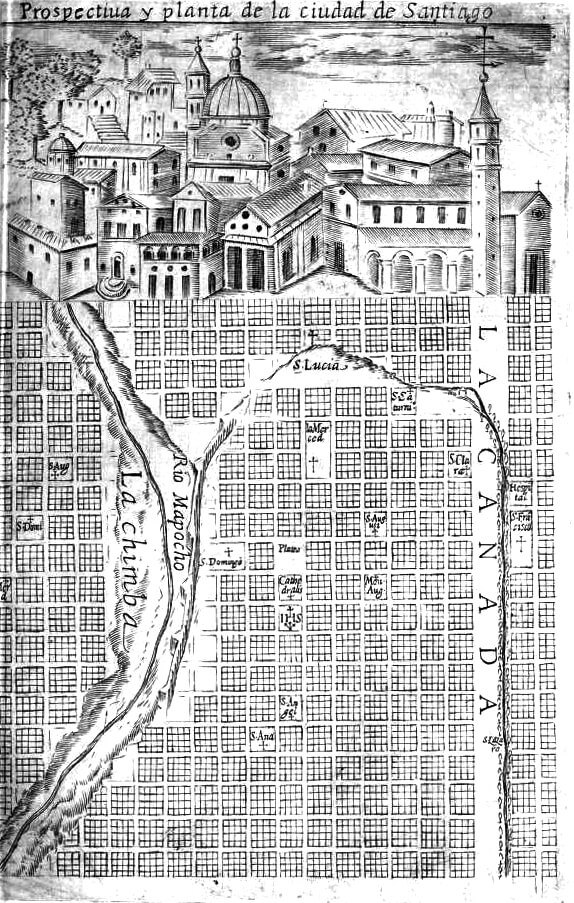