To coincide with the beginning of Miart, Istituto Svizzero, in collaboration with Mousse Publishing, is pleased to present the book launch of Hannah Villiger: Roma and afterwards, with a reading by Quinn Latimer.
The presentation will be introduced by Gioia Dal Molin and Cecilia Canziani. Before and after the event the book can be purchased (otherwise it is available to purchase here).

The event will be held in English and it will be taking place at Fondazione Sozzani, Corso Como 10, Milan.
Please book your seat at press@fondazionesozzani.org.
Free entrance subject to availability.

«How do we draft a life, make of it a project, do our daily work? In what material and language does it arrive to us? And what if but it is done with one’s own body, and that body becomes this material but not the subject? Villiger’s autofictions – whether sculpture or image, human or vegetal body – prompt such queries. As Griselda Pollock writes brilliantly, “here are the collected works that form the project that we name Hannah Villiger. She is not the originating and knowing cause of the work, but the site of its daily compulsion”». – Quinn Latimer.

Hannah Villiger (1951–1997) lived and worked as a resident artist at Istituto Svizzero in Rome from 1974 to 1976. There she realized her early artistic ideas and developed the sculptural approach to photography that would shape all of her later work — namely large-format photographs of her own body arranged into blocks of several images, which show close-ups of sometimes fragmented and abstracted body parts. Villiger viewed herself as a sculptor rather than a photographer, and these Roman years were decisive in shaping her artistic practice. In her studio and in the garden of Villa Maraini, she first developed simple objects inspired by the materials of Arte Povera, then gradually shifted to photography, perceiving it as a more sculptural method.

Published on the occasion of Works/Sculptural at Istituto Svizzero in Rome, Villiger’s first major solo exhibition in Italy, Hannah Villiger: Roma and afterwards expands the horizon of the exhibition with unpublished materials from the artist’s Estate as well as images from her working diaries that offer insight into her artistic practice in Rome.

Quinn Latimer is a California-born poet, critic, and editor. Her books include Like a Woman: Essays, Readings, Poems (2017), Sarah Lucas: Describe This Distance (2013), and Rumored Animals (2012), and her writings have appeared in Artforum, Bookforum, The Paris Review, Texte zur Kunst, The White Review, and many artist books and monographs. Her readings, writings, and visual collaborations have been featured widely, including at Chisenhale Gallery, London; Centre culturel suisse (ccs), Paris; REDCAT, Los Angeles; the Poetry Project, New York; Sharjah Biennial 13; and the 14th International Architecture Exhibition of the Venice Biennale. She is a lecturer at the Art Institute at the FHNW Academy of Art and Design, Basel, where, with Chus Martínez, she organizes a biannual symposia series on questions of gender, language, social justice, and artistic practice. Latimer was editor-in-chief of publications for documenta 14 in Athens and Kassel. 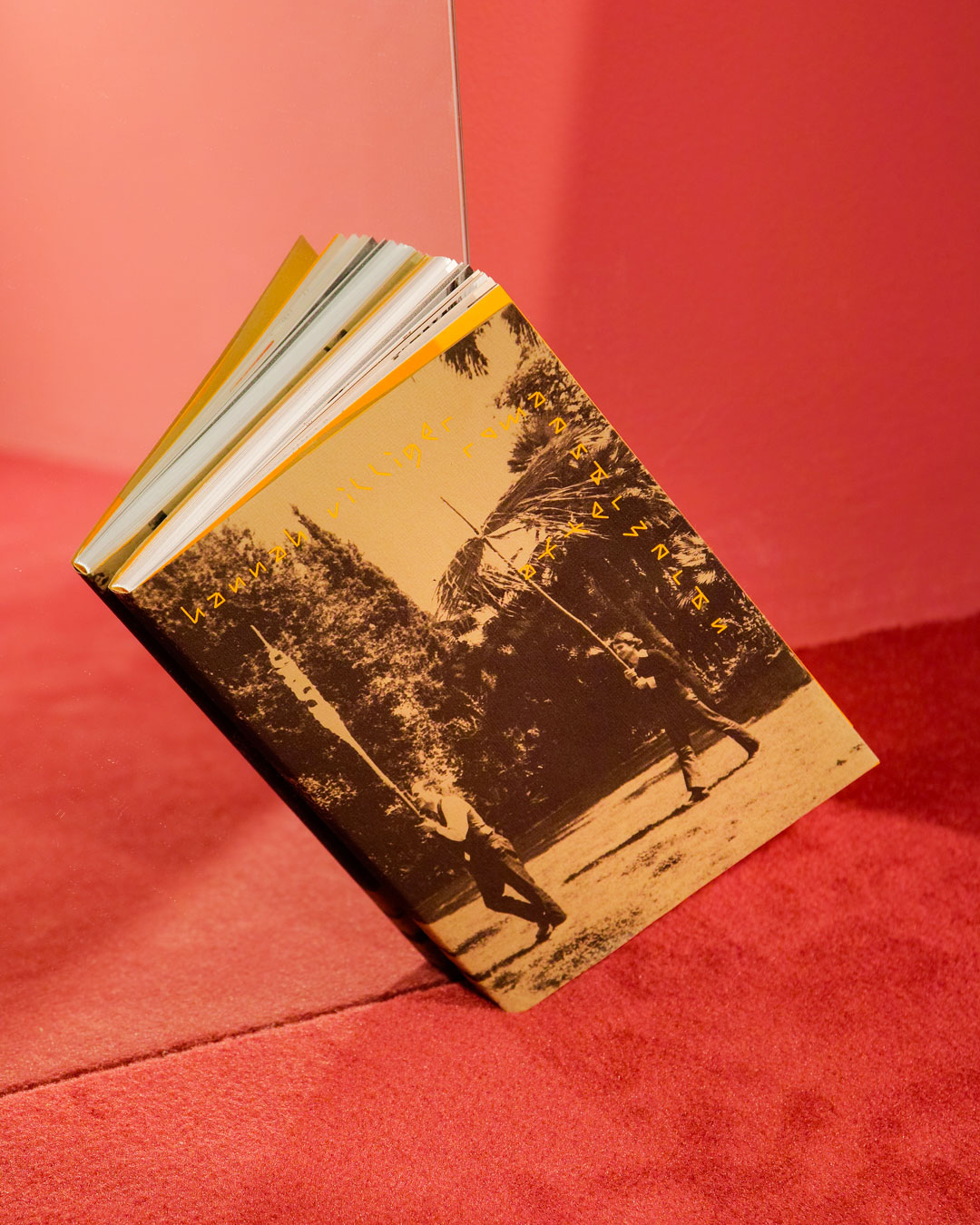