The event is organized by Victor Strazzeri (University of Geneva and Former Fellow Istituto Svizzero 2020/2021) as part of the SNF ‘Spark’ project Purple on red: (euro)communists and feminists in the global 1970s. 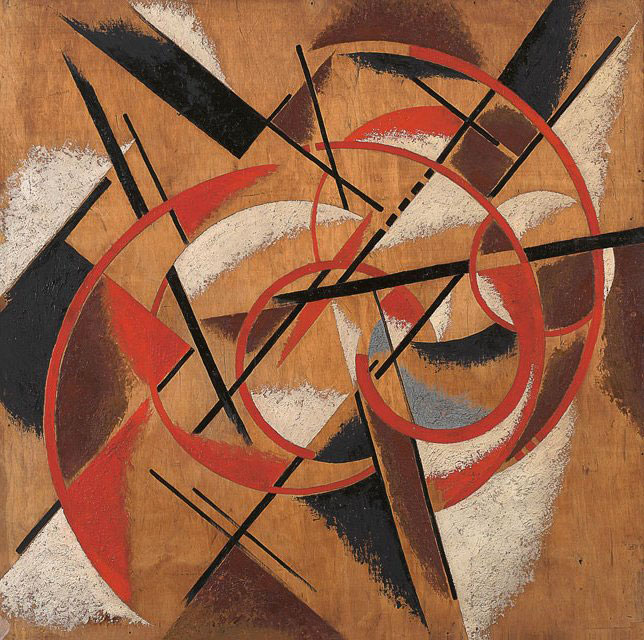 Red feminism in Italy: communist, trade-unionist and working women in the feminist 1970s

The round table presents the latest findings in the research on the role of communist, trade-unionist and working-class women in the Italian 1970s and raises the question of their relationship to the feminist ‘wave’ that gripped the country in that decade. What does the history of the feminist movement look like ‘from below’? What does a gendered perspective on labor, the trade-union movement and communist politics do to established historical narratives?

Eloisa Betti, Eleonora Forenza, Anna Frisone, Maud Bracke, Marica Tolomelli will debate these questions and the state of research on the ‘other’ subjects of feminism with an online panel of international experts. The event will be broadcast online and audience participation is very welcome.

Victor Strazzeri (São Paulo, 1985) has a BA in Social Sciences from the Pontifical University of São Paulo and an MA in Social Work from the Federal University of Rio de Janeiro. He completed a PhD in Political Science at the Freie Universität Berlin in 2017. He was a postdoctoral fellow at the Historical Institute of the University of Bern, where he is now an associated researcher.

Eloisa Betti (Bologna, 1981) is an Adjunct Professor of Labour History at the Department of History and Cultures of the University of Bologna. She co-coordinates the Feminist Labor History Working Group of the European Labor History Network and the Emilia-Romagna Network of the Union of Italian Women Archives. Her main research fields are labor history, gender and women’s history, urban history in twentieth-century Italy and Europe, with specific attention to the Cold War period. She is the author of Precari e precarie. Una storia dell’Italia Repubblicana (2019) e Le ombre del fordismo (2020).

Eleonora Forenza (Bari, 1976) is an Italian politician and activist, member of the European Parliament from 2014 to 2019.  In her research activity, she has mainly worked on Gramscian studies, feminist theories and women’s history. She is a member of the board of the International Gramsci Society.

Anna Frisone (Genova, 1985) earned her PhD from the European University Institute with a thesis exploring 1970s trade union feminism in Italy and France. It was published in 2020 as Femminismo al lavoro. Come le donne hanno cambiato il sindacato in Italia e in Francia (1968-1983). Her postdoctoral project focuses on female unemployment in Europe.

Maud Bracke (Ghent, 1973) is Reader in History at the University of Glasgow. She is a historian of 20th-century social, gender and political history of Europe. She is the author of Women and the Reinvention of the Political: Feminism in Italy (1968-1983), from 2014 also published in Italian in 2019 as La nuova politica delle donne: Il femminismo in Italia (1968-1983). Her current research project is titled Inventing Reproductive Rights: Sex, Bodies and Population in Europe and the world, 1945-1995.

Marica Tolomelli (Bologna, 1969) is Associate Professor of Contemporary History at the Università di Bologna. She has research and published widely on political movements in twentieth-century Italy and Germany and on transnational history. She is the author of L’Italia dei movimenti. Politica e società nella prima Repubblica (2015) and editor of the journal www.storicamente.org.