The EU & Italy in Libya

The crisis in Libya since mid-2014 has largely been characterised as a ‘migration crisis’ by the EU and Italy. Various foreign policy instruments have addressed the insecurity of the post-Gadhafi area, by externalising borders and by attempting to contain migratory flows to Europe. The fragmented nature of foreign interventions and support brought to the Libyan crisis has meant that these interventions have ranged from training the Libyan coast guard and supporting them with equipment to devoting large amounts of funding for humanitarian and emergency services to migrants trapped in detention. In this context, Libyan detention centres have become a profitable business model for those involved in their management. While funding agencies rarely provide direct financial support to local authorities in charge of migration affairs, they have limited possibilities to avoid the aid they dispense from becoming instrumentalised by parallel state structures and militias who are active in the detention ‘economy’ and trafficking of human beings. The flow of EU and Italian aid for the upkeeping of detention structures, which takes place in parallel to the support brought to the Libyan Coast Guard to intercept people and bring them back to Libya, imposes the pressing need to discuss questions of international responsibility.

The round table brings together academics, journalists and lawyers who will discuss some of the following questions in relation to the consequences of EU and Italian cooperation with Libya on border externalisation and migration control: what legal and political challenges does the EU and Italian involvement in migration control in Libya raise? What are the current geopolitical developments in Libya and how do these impact on the EU and Italy’s foreign policy concerns in terms of migration control?
What profiles of responsibility can be traced in relation to activities and/or inhumane treatment of migrants in detention centres? How do contemporary forms of (border) violence operate along complex chains of relationships? 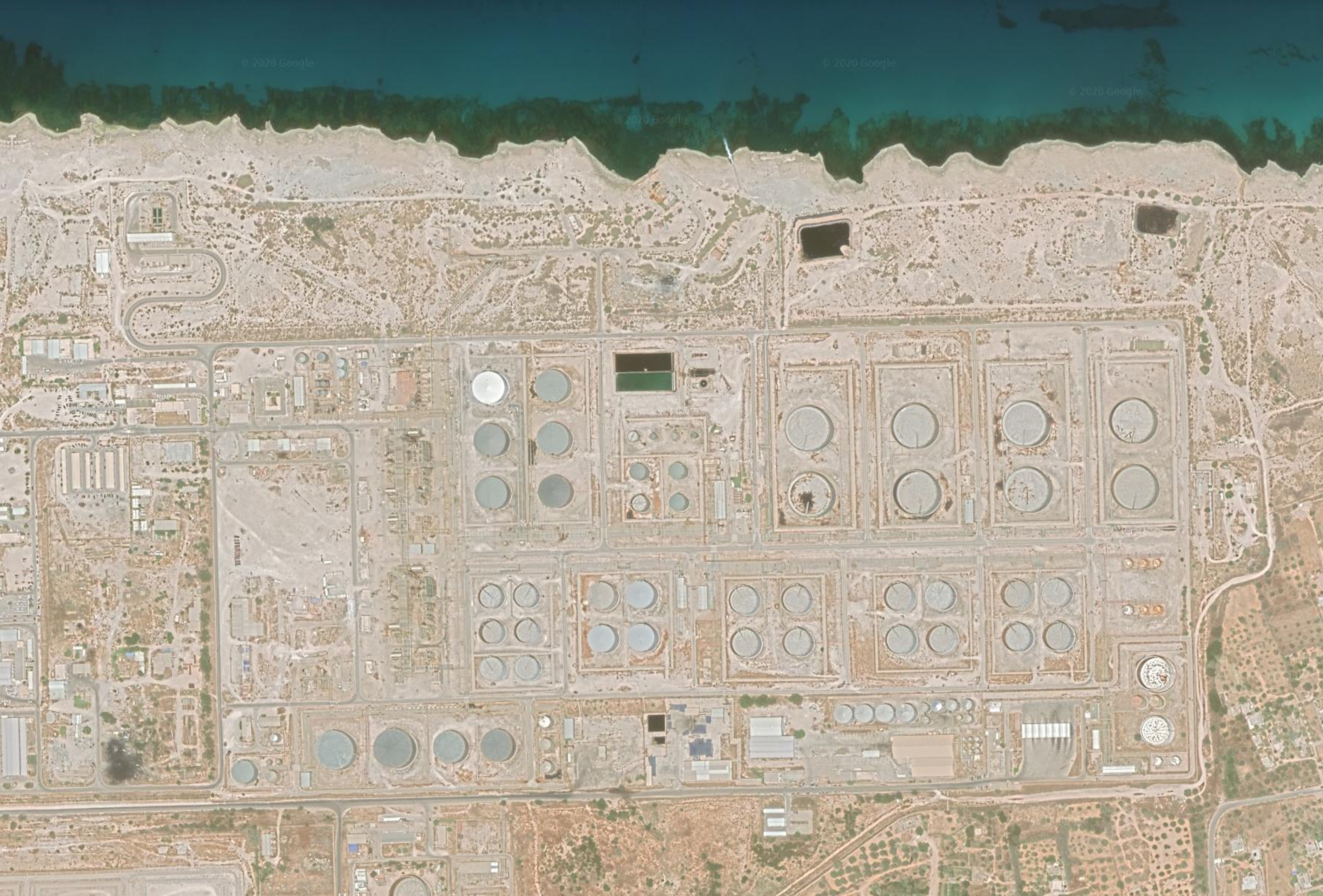 Kiri Santer is currently carrying out doctoral research on the effects of the creation of a Libyan Search and Rescue Region for political and legal notions of responsibility for death at sea. She is the recipient of a Doc.CH grant from the Swiss National Science Foundation for her PhD in legal anthropology. She completed an MA in Anthropology and Sociology at SOAS, University of London in 2015 and was a research fellow at the Istituto Svizzero di Roma for the residence program ‘Roma Calling 2019/2020’.

Francesca Mannocchi is a freelance journalist who covers migration and conflicts and contributes to numerous Italian and international newspapers (L’Espresso, Stern, Al Jazeera English, The Guardian, The Observer). She has produced reports in Syria, Iraq, Palestine, Libya, Lebanon, Afghanistan, Egypt and Turkey. She received the Premiolino award for journalism in 2016 and the Giustolisi Prize with the Mission Impossible (LA7) investigation on migrant smuggling and Libyan prisons. In 2018 her documentary ISIS, tomorrow directed with the photographer Alessio Romenzi was presented at the 75th edition of the Venice International Film Festival. She is the author of Io Khaled vendo uomini e sono innocente (2019, Einaudi), Porti ciascuno la sua colpa (Laterza) and Libia (INK Mondadori).

Charles Heller is a researcher and filmmaker whose work has a long-standing focus on the politics of migration. In 2015, he completed a PhD in Research Architecture at Goldsmiths, University of London, where he continues to be affiliated as a research fellow. In 2019/2020 he was a postdoctoral researcher supported by the Swiss National Fund (SNF). He is also affiliated to the research investigation agency ‘Forensic Oceanography’, which is part of ‘Forensic Architecture’ at Goldsmiths.

Diletta Agresta is responsible for the operational coordination of the Sciabaca project at ASGI (Associazione per gli Studi Giuridici sull’Immigrazione), where she maintains a network with African organizations involved in joint strategic legal actions against border externalization, organises and conducts legal research and disseminates the project’s initiatives. Diletta has been involved for several years in the legal support and accompaniment of asylum seekers and refugees in Italy. Abroad she has collaborated in the promotion of minority rights, working in support of the Roma minority in Southern Spain and the Q’eqchi Maya populations in Belize.

Alberto Pasquero has been involved for over ten years in the fight against war crimes and organized crime in the Balkans. Among other things, he was an official of the Kosovo Special Prosecutor’s Office and an observer of the criminal trials in Serbia. In recent years, after working as a commissioner at the Territorial Commission for the recognition of international protection in Trapani, he has worked in Turin as a lawyer in the field of refugee and immigration law.

The event will be held both in Italian and English. It can be followed in praesentia or via web.