The talk will be held in Italian at H18:30 at Casabella laboratorio, via Vigevano 8, Milan.

Building is an expensive business, both economically and environmentally. To address the issue of sustainability in architecture we will hear the views of two complementary figures: Selina Walder (Flims), a designer who lives and works in an Alpine location and Lucia Tozzi (Milan), a journalist and observer of urban phenomena.

The request has been made to the CNAPPC for the recognition of 2 CFP for architects for this initiative.

Selina Walder graduated from the Accademia di Architettura in Mendrisio in 2004. From 2004 to 2006 she assisted Valerio Olgiati, and in 2005 she opened her own design studio (Nickisch Walder) with Georg Nickisch in Flims, Canton Grisons. She is interested in the construction aspect of buildings, both new and existing, and her research focuses on the development of specific and coherent technical and architectural solutions. The firm is currently engaged in the design of an agricultural building, the conversion of a historic building into a vacation home, and the execution phase of the Plantahof competition, which was won in 2018 and consists of three buildings in a school complex for farmers. Nickisch Walder Studio’s recent works include the Lieptgas Refuge (2012), the Matternhorn Base Camp (2014) and the Sulten semi-detached house in Flims (2017).

Lucia Tozzi is an independent scholar and urban policy critic. She has written for Il Manifesto, La Stampa, Domus, il Giornale dell’architettura, Arquine, Architectural Design, Critica Urbana, Napoli Monitor, Gli stati generali, and has served on the editorial boards of Abitare and Alfabeta2. Lucia Tozzi’s publications include City Killers. For a Critique of Tourism (Libria, 2020), After Tourism (nottetempo, 2020) and Naples. Against the Panorama (nottetempo, 2022). 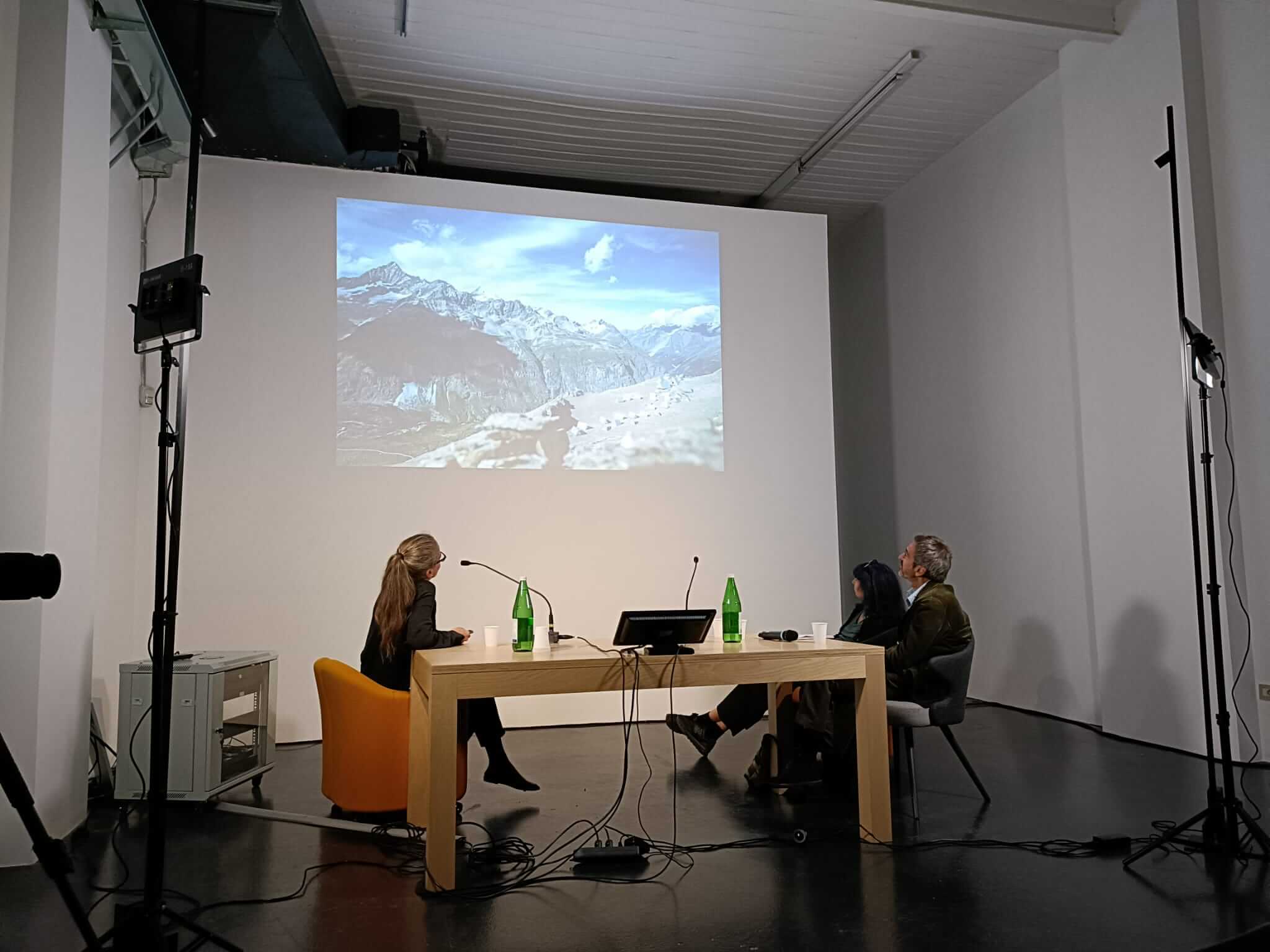