Swiss Talks #2: Does Architecture Have Politics?

Does Architecture Have Politics?

Many architects have a neutral stance toward political opinions, and shy away from politicizing the discipline. Others have called for a greater commitment of architecture and planning, to tackle unjust inherent features of the built environment, from decolonizing cities and academic canons to questioning building norms and materials. Yet the current and evolving political context demands more than silence from a discipline that has repetitively failed to address its systemic sexism and racism, and remains ruled by homogeneous white, male, educated demographics.

This panel seeks to discuss and inspect the various positions and ways that practitioners choose to engage with the urgencies that surround and permeate architecture, as well as point at new agendas for architecture.

The event will be held in English and can be followed via web, by signing-up.
To participate, please click on this link.

“Swiss Talks” is a series of talks dedicated to the evolutions of Swiss Contemporary Architecture, now at its fourth edition.
A project by Istituto Svizzero and Casabella Formazione, curated by Federico Tranfa. 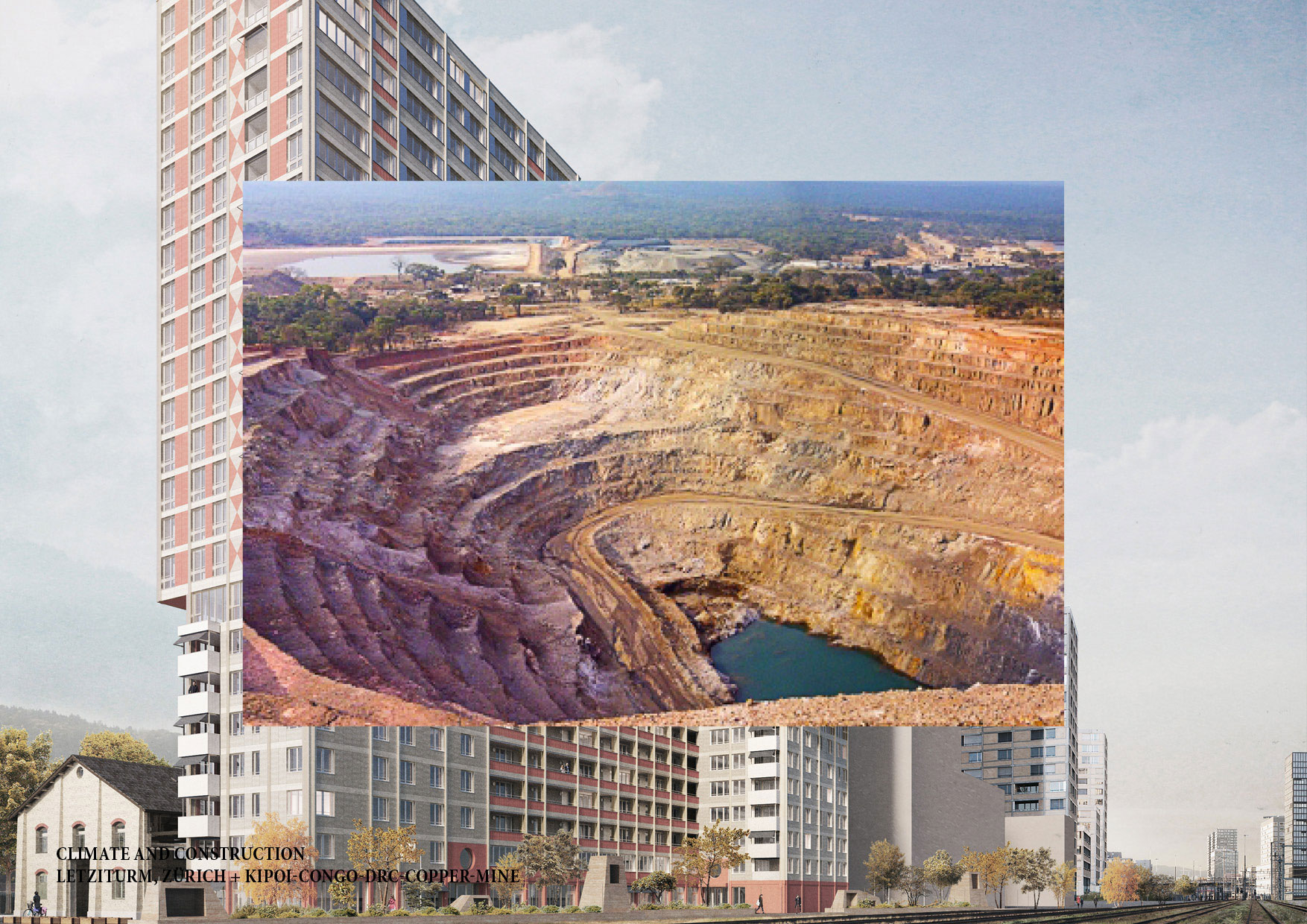 Elli Mosayebi (1977) studied architecture at ETH Zurich (1997-2003). She was a research assistant at the professorship for architectural theory with Prof Dr Ákos Moravánszky and she researched the work of Milan architect Luigi Caccia Dominioni. She was full professor for design and housing at the Technische Universität Darmstadt (TU Darmstadt) (2012-18); she teaches at present at the Institute for Architecture and Design at ETH Zurich. She forges a close connection between practice, research and teaching. In her research she explores European residential construction since 1945, looking at the forms of housing found in model dwellings and examining the conditions under which they came into being. She is a co-founder, with Ron Edelaar and Christian Interbitzin, of Edelaar Mosayebi Inderbitzin Architekten, based in Zurich; the architectural practice places particular emphasis on urban design and residential construction. She won the Swiss Art Award in Architecture in 2019.

Ambra Fabi graduated in architecture from Accademia di Architettura di Mendrisio, Switzerland. After working at Architeckturbüro Peter Zumthor und Partner, in 2012, together with Giovanni Piovene, she founded Piovenefabi, an architectural firm based in Milan and Brussels. The firm works nationally and internationally in the fields of architecture, urban research, territorial visions and design. The studio was part of the curatorial team of the Lisbon Architecture Triennale 2019 – The poetics of reason. Their works have been exhibited in the following venues: Lisbon Architecture Trienniale (2016), Rotterdam Biennale (2014), Chicago Architecture Biennale (2015, 2017), Campo (2016), Frac – Orléans (2017), Maniera – Brussels (2018). Ambra Fabi has been assistant at Accademia di Architettura di Mendrisio (2010/14), and teacher at IED – European Design Institute of Cagliari (2013/14) and KU-Leuven – Katholieke university Leuven (2015/17). Since 2016 she teaches as adjoint professor at the École Nationale Supérieure d’Architecture in Marne-la-Vallée Paris Est.

Charlotte Malterre-Barthes (1977) is an architect, scholar, urban designer and assistant professor of urban design at Harvard Graduate School of Design. Graduated from the École Nationale Supérieure d’Architecture de Marseille (ENSA), she also studied at TU Vienna and ETH Zurich, where she obtained in 2018 her doctoral degree. Charlotte curated with Ciro Miguel and Vanessa Grossman the 12th International Architecture Biennale of São Paulo in 2019. A research fellow at Future Cities Laboratory-Singapore in 2012-2013, Charlotte lectured and taught workshops at the Harvard Graduate School of Design, the AA, the Storefront for Art and Architecture, at Hong-Kong University, among others. Her works were widely published and exhibited. In the frame of a vivid and decade-long political practice, Charlotte is also a founding member of the Parity Group, a grassroots association within ETH committed to improving gender equality at the school and in the profession — and outside of both.
1/1
Close