On the occasion of our visiting Senior Fellow Stina Werenfels at Istituto Svizzero, we will be screening her first motion picture, Nachbeben [Switzerland, 2006, 95′] produced by Dschoint Ventschr.

Synopsis
H-P is an investment banker who lives with his wife and son in a luxurious lakeside villa. But things aren’t as perfect as they seem. H-P is involved in some dodgy deals and his speculations have gone so awry that unbeknownst to his wife, the family villa is up for sale on the internet. H-P throws a grill party to which he invites his boss Philip and his wife. Unfortunately Philip’s obsequious trainee Gutzler invites himself as well and it is obvious he is suspicious of H-P. Meanwhile H-P doesn’t know that Philip has been having an affair with H-P’s au pair Birthe, and that he plans to break it off that evening. What was meant to be an evening amongst friends soon spins out of control into a night of blackmail and intrigue. 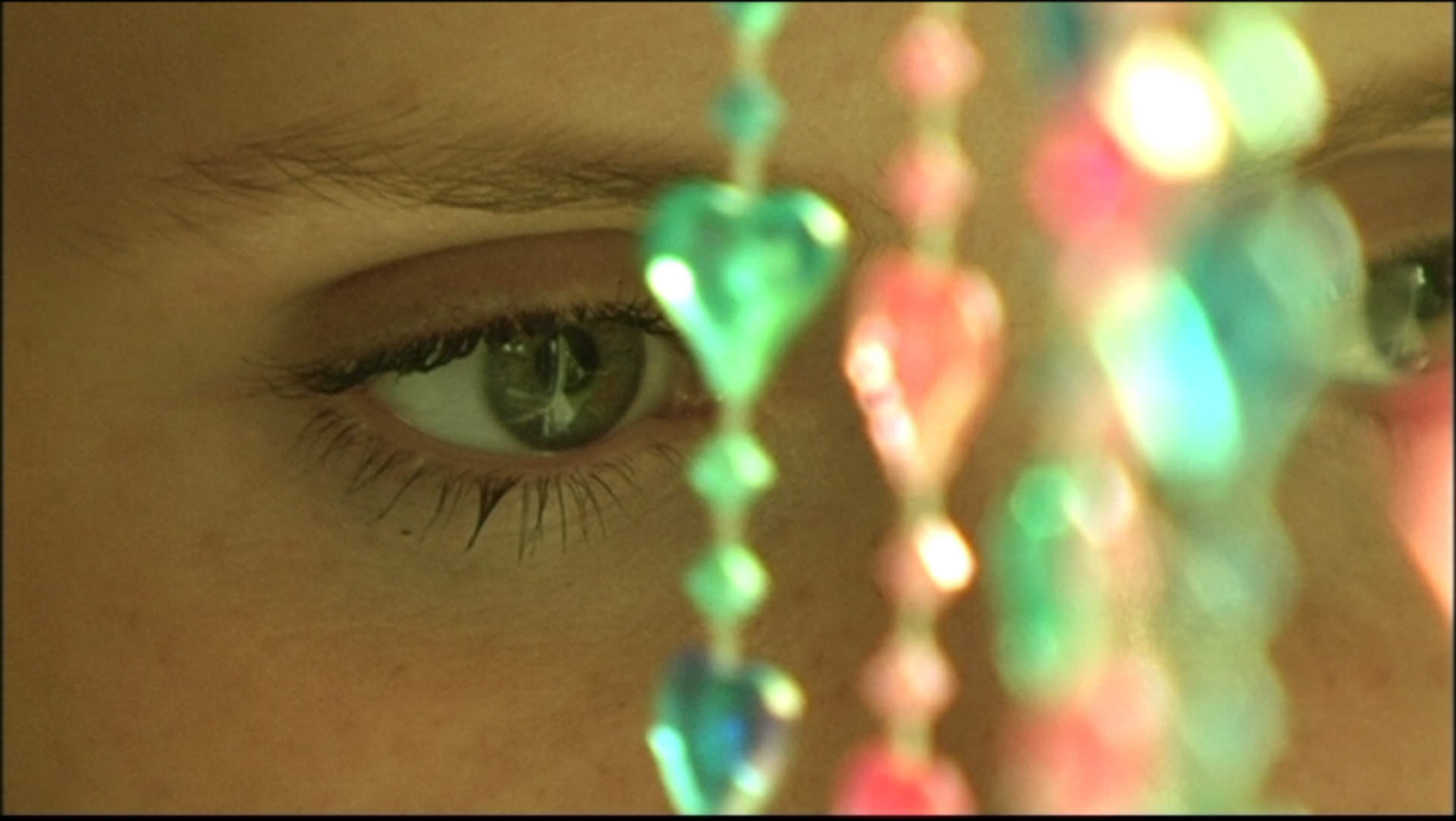