The event will take place in English at H18:00 online on Zoom.
Register here.

What happens to the human body under space conditions? This has been an important question since the early days of space travel, and it is a research question that researchers in the so-called Space Life Sciences deal with today. In recent times, human space flight is becoming more accessible and available than ever, with a growing number of space actors, a growing industry of space activities, and even tourist offers of human space flights launched by rich entrepreneurs. Against this background, it is important to remember that besides its historical explorative, and military purposes, space flight has always provided and still provides very special research environments, flying laboratories so to speak, that allow for the creation of knowledge that can be relevant for life on earth as well.

This online roundtable focuses on innovative research in the space life sciences, bringing researchers from the field in conversation with historians of science. The aim of the interdisciplinary discussion is to achieve an historically informed understanding of what aerospace medicine is about.

The event is organized in collaboration with the University of Zurich. 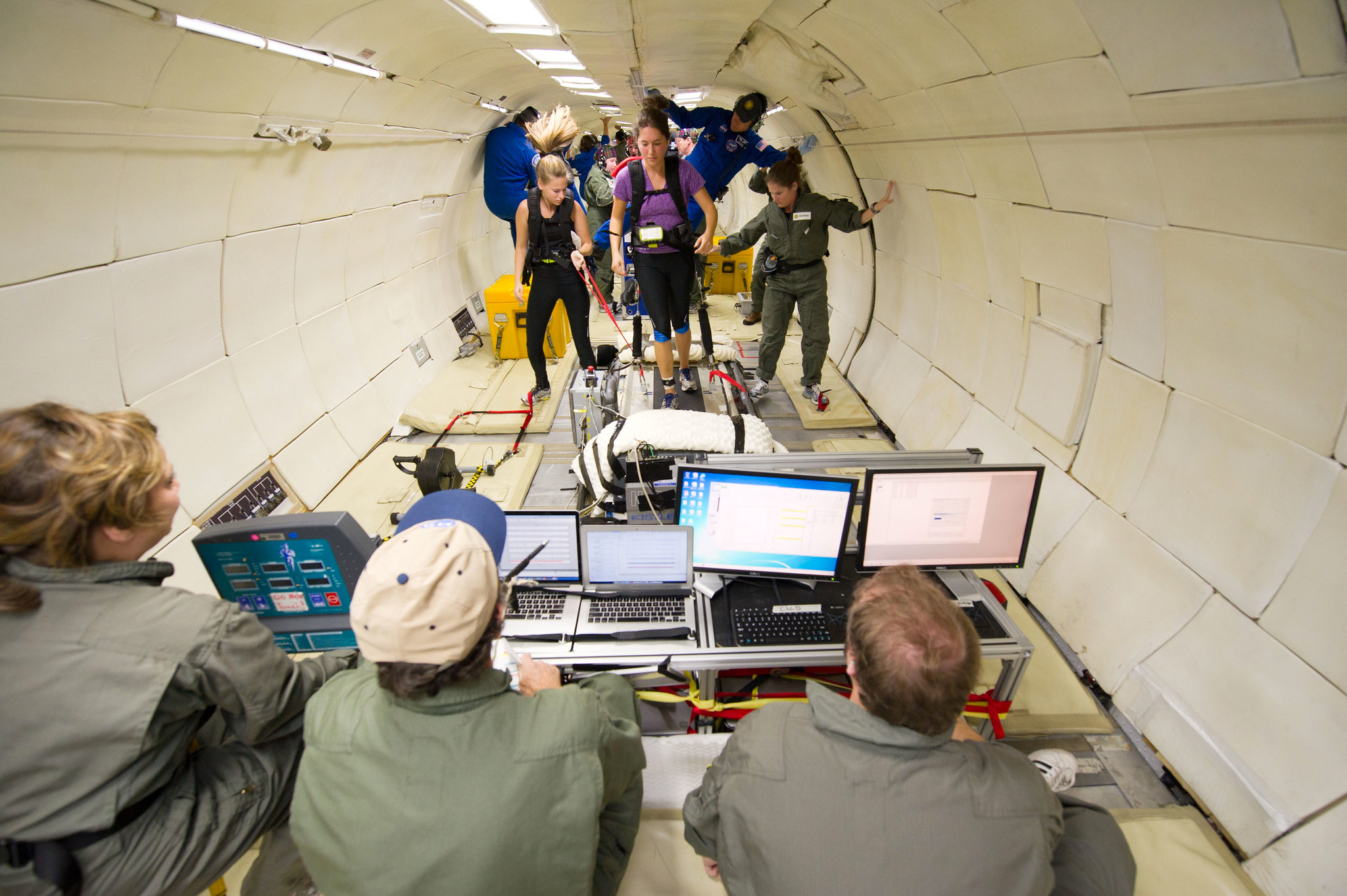 Jordan Bimm is a historian of science, technology, and medicine at the University of Chicago’s Institute on the Formation of Knowledge (IFK), where his research focuses on the human and biological problems of space exploration. His forthcoming book Anticipating the Astronaut explores pre-NASA space medicine experiments where a diverse range of forgotten test-subjects modelled the astronaut. His current project, Putting Mars in a Jar, recovers the missing Cold War military origin of astrobiology, the field devoted to searching for life beyond the Earth. His research has won the Sacknoff Prize for Space History, the Adams Center Prize for Cold War History, the History of Science Society’s NASA Fellowship, and most recently a Guggenheim Fellowship at the Smithsonian National Air and Space Museum. His research appears in the journals Historical Studies in the Natural Sciences, and Social Studies of Science, as well as in the media including The New York Times, National Geographic, WIRED, and The Atlantic.

Chloé Carrière, also known as ‘Galactic Chloé’, is a Management of Technology and Entrepreneurship student at the Federal Institute of Technology Lausanne (EPFL). Besides her studies, she brings the science around space travel, astronomy and astrophysics to wider audiences by hosting her own show, The Galactic Chloé Show. As the creator of the student association Space@yourService, Chloé Carrière organises events, talks and lectures accessible to anyone interested in space travel and the science and technology behind it. A similar program for 7-8 year olds is also lead by Chloé as part of an educational study she is running. Her commitment to promoting space travel and astrophysics has also led her to co-produce content on the topic for Swiss public broadcaster RTS and other media. Chloé wishes to be one of the first women to step on the Moon and to contribute to the future of space exploration.

Patrick Kilian is a historian of science and recent PhD graduate from the University of Zurich. He has also been a doctoral member of the University of Zurich and ETH Zurich’s center of excellence ‘Zentrum Geschichte des Wissens’ (ZGW). Patrick’s research focuses on the early history of space medicine during the Cold War and the question of how an object as large as outer space was turned into a controllable scientific object. He was co-founder and co-editor of the interdisciplinary open-access journal Le foucaldien and the academic weblog foucaultblog, both dedicated to promoting research that builds on the works of French philosopher Michel Foucault. Patrick’s publications include the book chapters Participant Evolution: Cold War Space Medicine and the Militarization of the Cyborg Self (2021), Astronauts in Action? Wie man Testpiloten in den Weltraum und durch die Gesellschaft folgt (2021), and The Well-Tempered Astronaut (2017, co-authored with Jordan Bimm). Patrick’s research has been generously funded by Swiss National Science Foundation (SNF) and the University of Zurich.

Cora Thiel studied biology with the focus of molecular biology and genetics at the University of Bielefeld in Germany with significant work stays at the Max-Planck Institute for Molecular Genetics and the Max-Delbruck-Center of Molecular Medicine in Berlin. After a Post-doc at the University of Goettingen and at the Max-Planck Institute for Biophysical Chemistry in Goettingen she became a group leader at the Institute of Medical Physics and Biophysics at the University of Muenster. From 2012 on Dr. Thiel is the Scientific Division Head of the Cell Biology – Gravitational Biology and Biomechanics Group at the Institute of Anatomy at the University of Zurich. Since 2018 she is also the Coordinator for Life Sciences at the UZH Space Hub of the University of Zurich. Her main research topic is the investigation of basic cellular and molecular mechanisms of gravity-sensitivity and effects of altered gravity in cells of the human immune system. Dr. Thiel was Co-PI and PI of several orbital, sub-orbital and Parabolic Flight missions.