Forms of critical practice (why everyone hates each other)

A conversation with Rózsa Farkas, Dr Martina Caruso and Marta Pellerini at the British School Rome in collaboration with the Istituto Svizzero, Roma and hosted by DeLaFuenteOscarDeFranco.

On the occasion of Venerdi Pomeriggio, an event series organised by each fellow at the Istituto Svizzero, Roma, DeLaFuenteOscarDeFranco is happy to announce the collaboration with the British School at Rome and to welcome Rózsa Farkas, gallerist and founder of Arcadia Missa, London.

DLFODF had the pleasure to meet Dr Martina Caruso, Assistant Director for Art, Architecture and the Creative Industries, and Marta Pellerini, Visual Art Residency and Programme Curator and organiser of the BSR’s TALK GENDER series. Since the series represents a small oasis within the discourse of contemporary art in Rome, DLFODF is particularly honoured to welcome Rózsa Farkas, a key figure for a new generation of gallerists on an international level, who have a focus on artists with critical practices in the spheres of gender, race, queerness and feminism.

The talk will be held in English 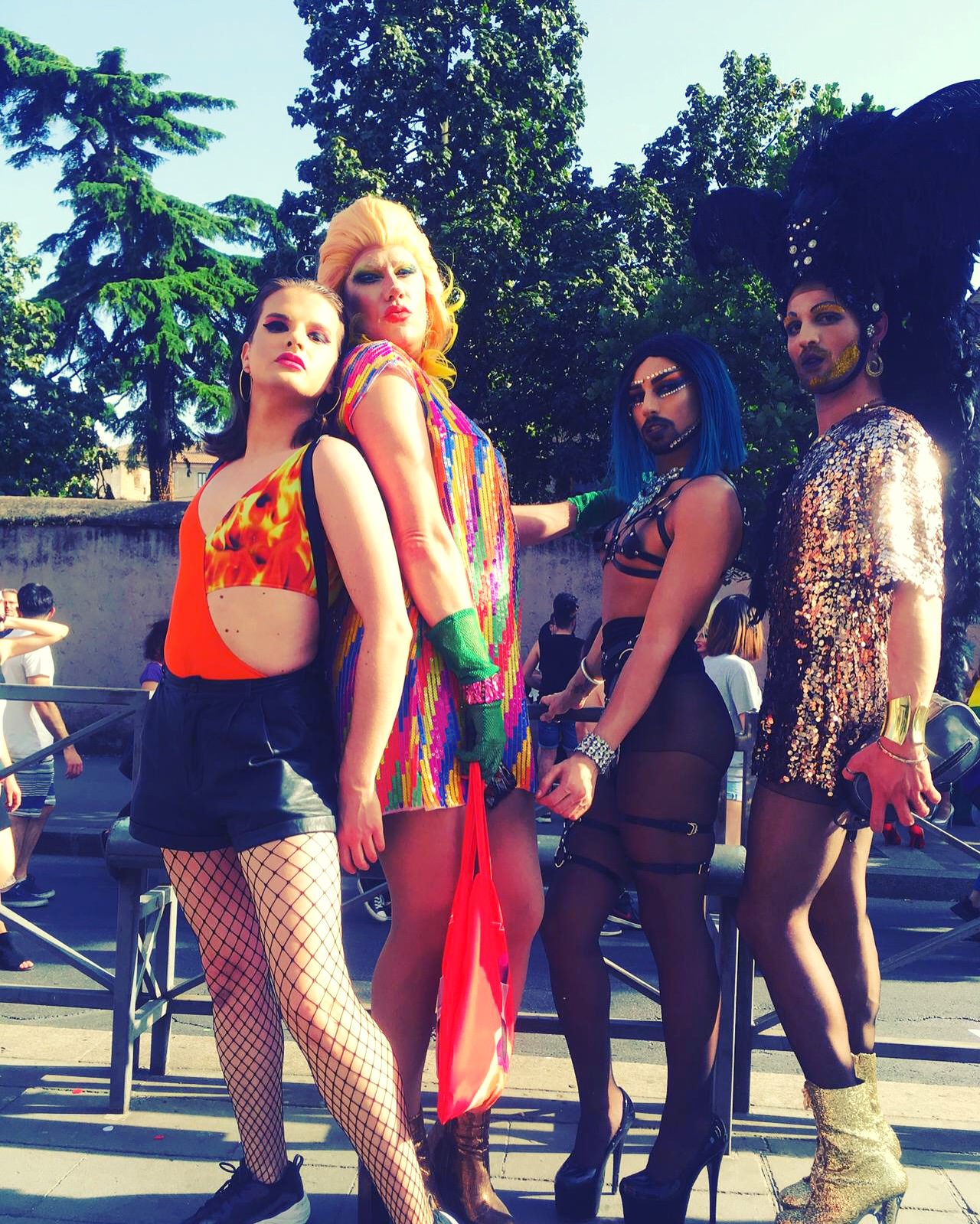 Rózsa Farkas is the founder and director of Arcadia Missa, a gallery focusing on ‘contemporary art with intent’ that ‘began as a self-organised space in austerity Britain’. Farkas has been experimenting with Arcadia Missa as a multi-platform project space since 2011, and as a commercial gallery since 2014. The space has provided new aesthetic approaches and alternative organisational structures with the dynamic display of work through her Peckham gallery and publications. While still presenting work in major art fairs around the world, Arcadia Missa constantly explores and questions the ethics of the gallery space and of artist representation.

Arcadia Missa gallery was founded in November 2014, having been a project space between 2011 and 2014. Arcadia Missa publications are comprised ofthe journal How to Sleep Faster, artist and writer novellas, and occasional anthologies such as Re-Materialising Feminism.

Dr Martina Caruso is an art historian, writer, curator and currently Assistant Director for Art, Architecture and the Creative Industries at the British School at Rome. Her research interests include photography and modern and contemporary art practices with a focus on gender, postcolonialism and posthumanism. She serves on the board of members of the Archivio Giulio Turcato in Rome. Her book Italian Humanist Photography from Fascism to the Cold War was published by Bloomsbury in 2016 and recently presented at New York University.

Marta Pellerini is an art historian, currently Visual Art Residency and Programme Curator at the British School at Rome. In 2017 she co-founded the curatorial collective Garbo’s together with curator and writer Marta Federici and artist Marco Palmieri. In 2018-2019 she curated TALK GENDER at the BSR, a series of talks given by artists and curators focusing on the theme of gender.