Massacre: Variations on a Theme

The interplay between expression and control has been a focus of Alexandra Bachzetsis throughout her career in dance. Massacre: Variations on a Theme pushes the uncanny exchanges within this dichotomy to a feverish interchange between excessive mechanical repetition and physical convulsion. Bachzetsis’s choreographies have consistently addressed representations of the female body and the gestures and rituals through which gender stereotypes have been enacted, reinforced, and deconstructed. Within a cultural climate dominated by looping, flickering GIFs and avatars, physical violence, and a compulsive addiction to machines, this new work positions the female body as a technological form caught between animism and automatism.

Bachzetsis’s work frequently draws together tropes and gestures of popular culture with ancient rituals and the choreographic language of landmark figures in dance like Trisha Brown. In Massacre, literally a “ballet méchanique,” three female dancers perform to a live score for two pianos, one of which is an automatic player piano. The performance of the score alternates between human movements and machine-driven sound. The movements of the dancers echo this duality, oscillating between the spasmodic gestures of Tarantism, the circular, uptempo rhythms of Northern Soul dancing, and the tentative but instinctive cavorting typical of gorillas and other caged animals. Each sequence of movements is transmitted, almost virally, from one performer to the next.

Bachzetsis’s fascination with automatism and extreme, pounding repetition parallels a critical curiosity with the eroticism produced within such a system. The images, gestures, and sounds that form Massacre draw on many precedents from Dada and Surrealism—notably representations of the female form within the work of Man Ray, Marcel Duchamp, and Hans Bellmer—as well as a fascination with the formation of gender and sexuality in a mechanized world increasingly impacted by the pharmaceutical and pornography industries.

Massacre presents the individual as an “exquisite corpse,” a composite of organic and technological processes formed equally by eroticism, industry, and violence. Each performer is a conduit for systems that take possession of her body within a matrix of hyperbolic production. 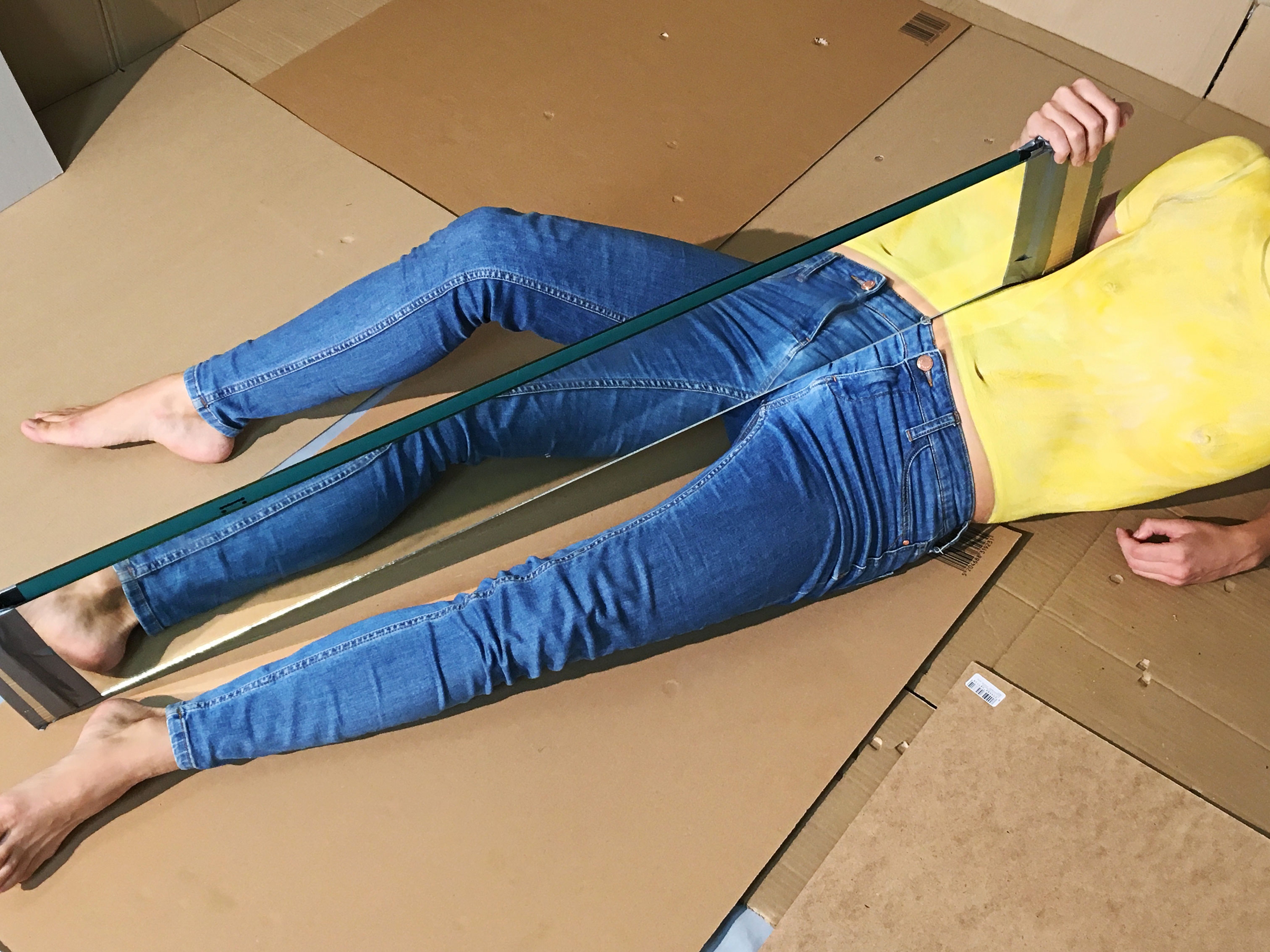