Istituto Svizzero is pleased to present “Boards”, the first solo presentation by Urban Zellweger in Italy. 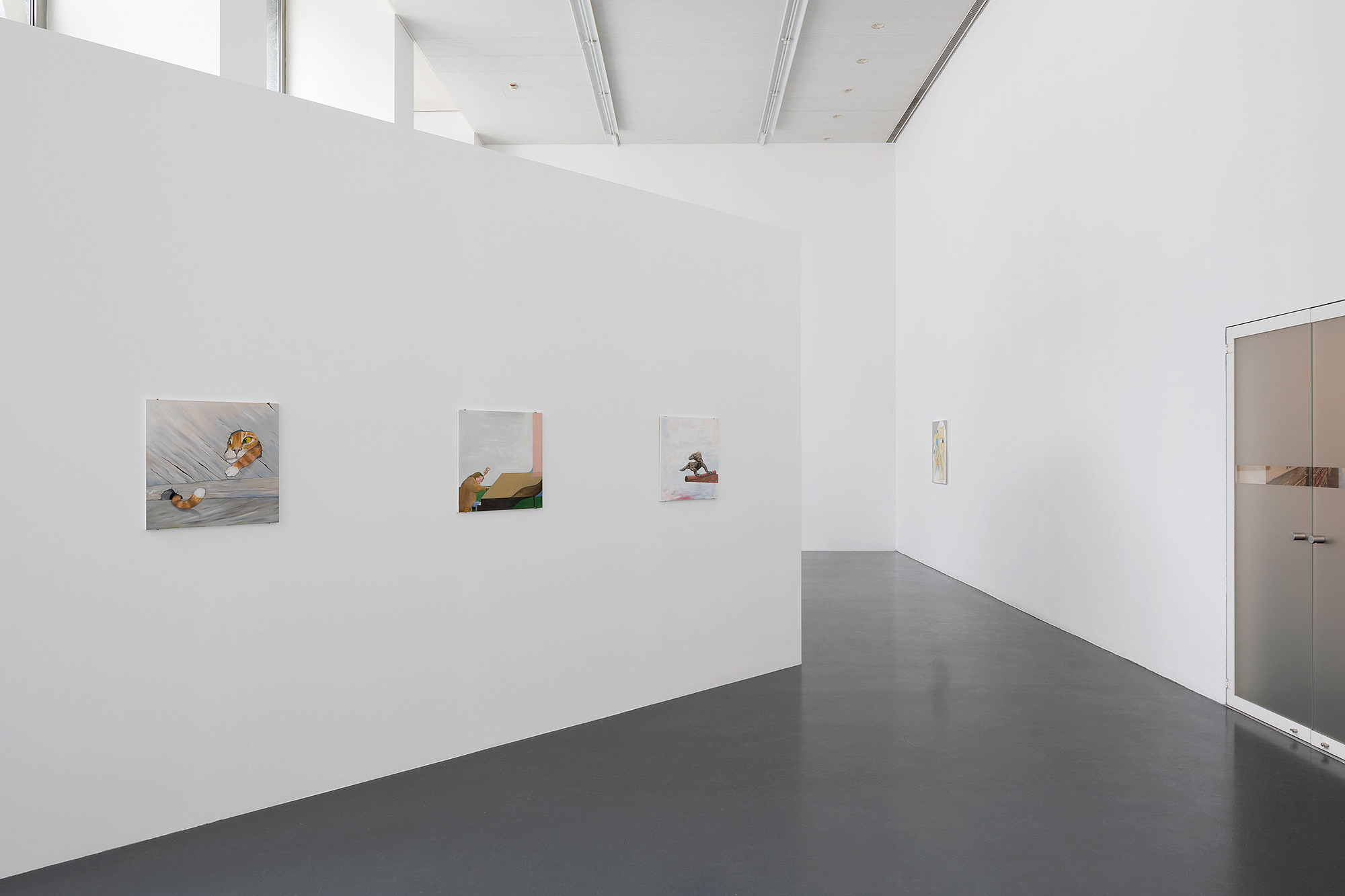