The presentation will be held in Italian at H18:00 at Istituto Svizzero, via del Vecchio Politecnico 3, Milan.

The present edition, promoted by the Scientific Committee of the editorial series of the Stato del Cantone Ticino Testi per la storia della cultura della Svizzera italiana, gathers for the first time the entire verse production of a man of letters already referred to as the best poetic voice from the territories of Italian-speaking Switzerland before the 20th century.

The work is published thanks to the federal fund for the promotion of the Italian language and culture.

About Giuseppe Luigi Fossati (1759-1812):
He is a member of a family from Morcote (Italian-speaking Switzerland) rooted in Venice that made considerable contributions in the artistic sphere, and was the author of a substantial literary output. A disciple of Melchiorre Cesarotti, he was part of the intellectual team headed by the Paduan scholar with the intention of redefining the Italian aesthetic and literary canon: framed here are the versions of modern poets brought together in the Saggio di libere versioni poetiche, in which Fossati, through a radical operation of rewriting and in the wake of the famous Canti di Ossian turned into Italian by the master, exalts the wild and uncontaminated nature, the inexorability of time and the looming of death over all creation. The lyrics of his own composition, brought together in the Saggio di poesie varie, offer a broad thematic and stylistic cross-section, ranging from severe classicism to Arcadian and Rococo levity.

Stefano Barelli:
After his high school studies in Bellinzona, he graduated in 1988 in Italian literature from the University of Fribourg under Giovanni Pozzi. In 1995 he obtained a doctorate in Italian literature and in 2005 the Venia legendi at the same university. He has published critical and annotated editions of authors of the fifth, seventeenth and eighteenth centuries (Tomaso Garzoni, Girolamo Preti, Francesco Soave), studies on the relationship between verbal and iconic text, on metrical issues and on poetic translation. He teaches Italian at the School Center for Artistic Industries in Lugano.

Jean-Jacques Marchand:
Born in 1944, he studied in Lausanne and Florence. He was full professor of Italian literature at the University of Lausanne until 2006. His areas of specialization are the Renaissance (Machiavelli, court poetry of the 15th century) and the contemporary period (the literature of Italian-speaking emigrants in the world, authors from Italian-speaking Switzerland). He has published some 20 volumes and about 150 articles. He has organized several international conferences, particularly on the Florentine Renaissance. He is a member of the scientific committee for the National Edition of Machiavelli’s Works, of which he has published five volumes. He is an academic (foreign correspondent) of the Crusca and the Accademia Olimpica.

William Spaggiari:
He has taught Italian literature at the Universities of Parma and Milan. His scholarly activity has focused mainly on issues, currents and authors of the 18th and 19th centuries. Among his volumes: L’eremita degli Appennini. Leopardi and Other Early Nineteenth-Century Studies (2000); 1782. Studies in Italianism (2004); Carducci. Literature and History (2014); Literary Geographies. From Dante to Tabucchi (2015); Dante in the Seven-Nineteenth Century. Notes and Research (2022). He edited critical and annotated editions of texts by Metastasio, Algarotti, Giordani, Leopardi, Carducci, and of Dante’s writings (Elogio di Dante, 1783. Lettera sopra Dante, 1801) by Giuseppe Luigi Fossati (Lugano-Milano, 2021). 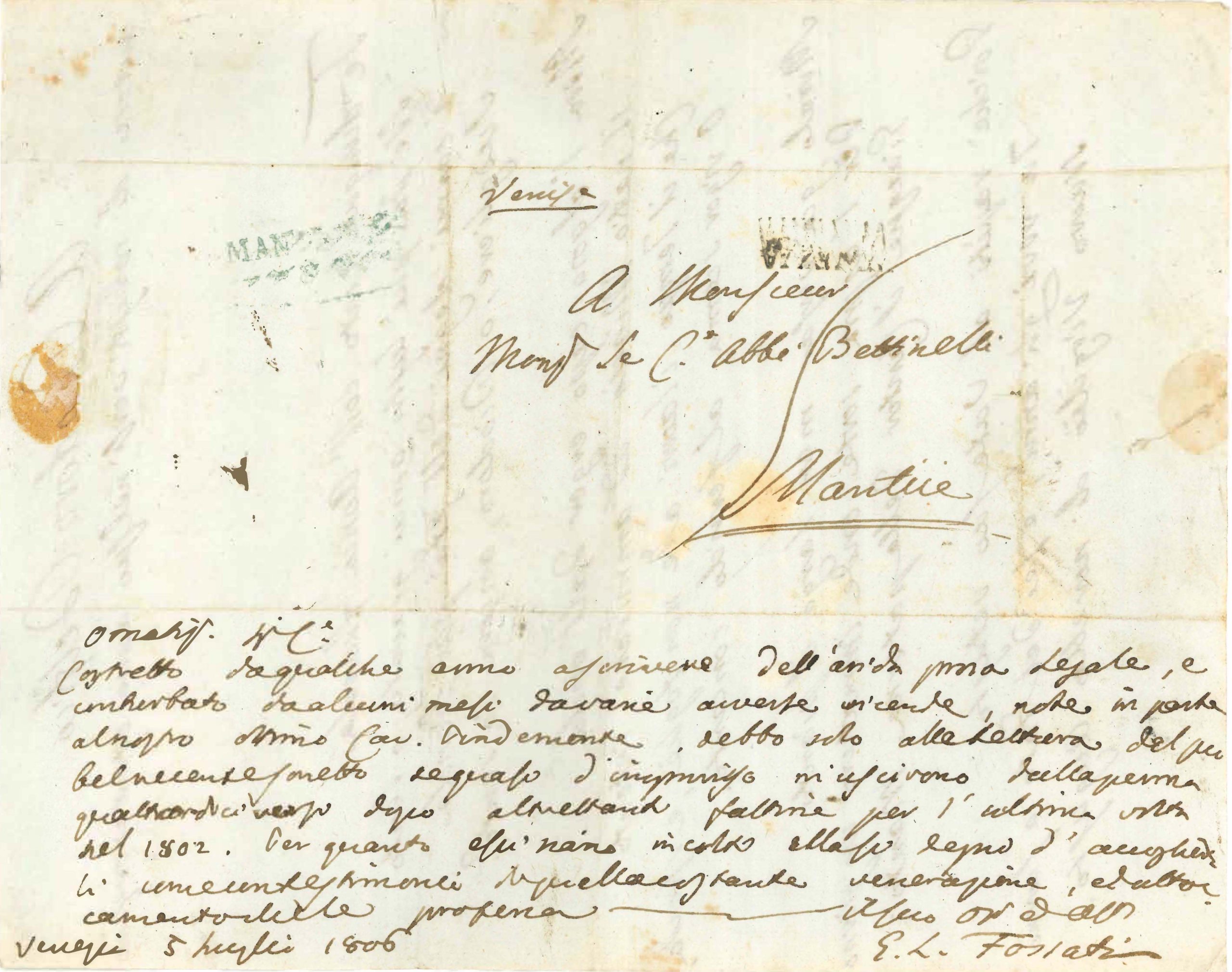