To follow, the artists will be in conversation. Moderation by Samuel Gross (Head curator, Istituto Svizzero). The evening will end with the full screening of Characters With Unknown Power (2018, HD video, 22′, soundtrack 30“, loop). 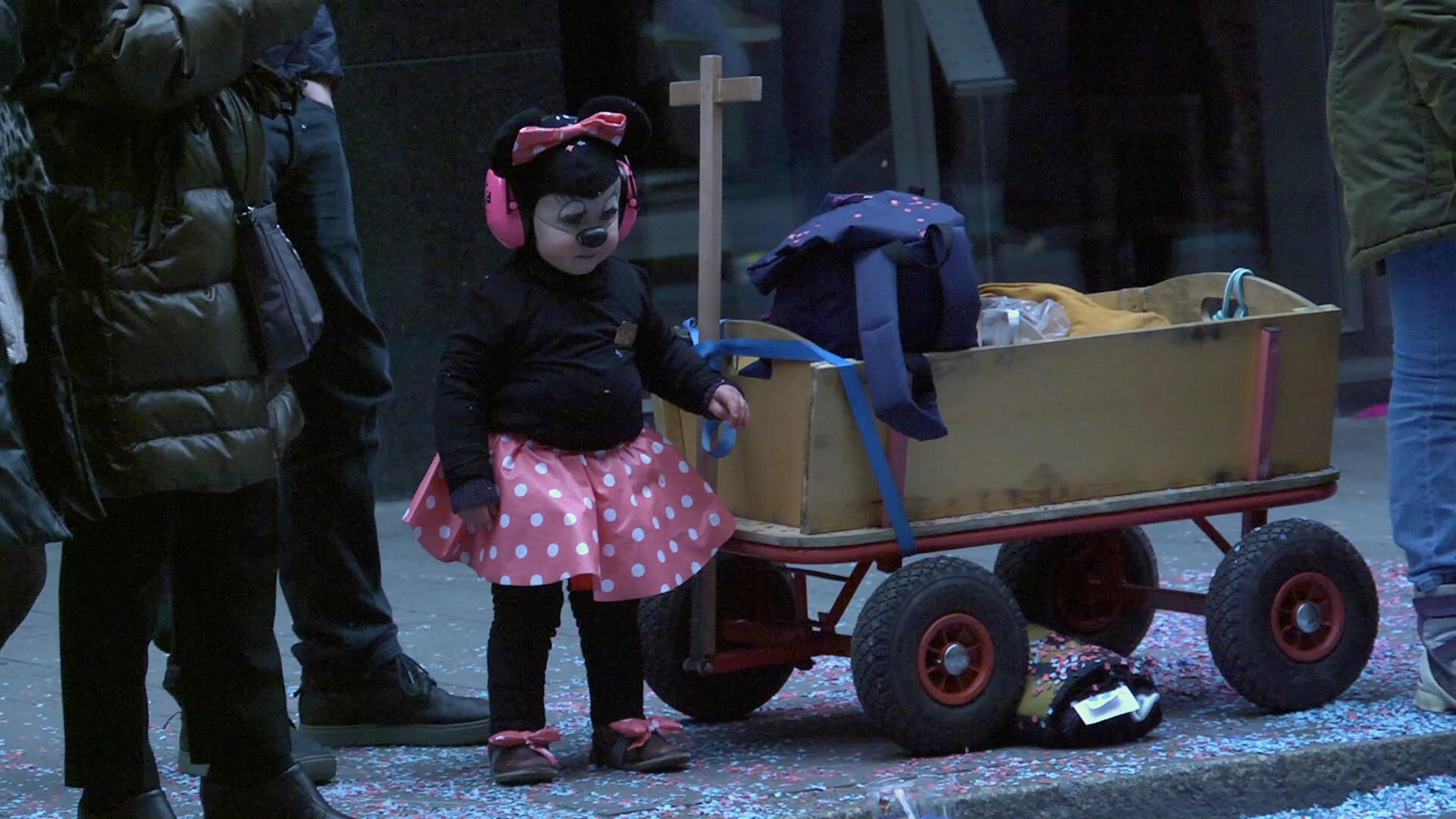