Andarsene
Presentation of Peter Stamm’s book
Interventions by the author and Matteo Moca, journalist and critic
Curated by Edizioni Casagrande

Thomas leaves. When he returns from vacation, while his wife Astrid unpacks and their children are asleep, the man leaves the house and, for no apparent reason, wanders into the woods. In his enigmatic new novel, Peter Stamm plumbs the human desire to escape.

Peter Stamm (1963) won the Friedrich Hölderlin Prize, the Deutscher Buchpreis for Andarsene and was a finalist for the Man Booker International Prize. In Italy he made his debut with the novel Agnes, published by Neri Pozza and adapted for film. Edizioni Casagrande also published his novel La dolce indifferenza del mondo in 2020.

A woman, a man, love letters. A summer house, first love. Two people writing to each other about everything. What could be more simple and normal? Until we discover that things are not as they seem. A novel about the mysteries of life and acceptance of death, putting everything in perspective. The written word is key, as is love.

From the world-renowned author, winner of all three major Russian literary prizes (Russian Booker Prize, Russian National Bestseller, Big Book Prize) Punto di fuga is Mikhail Shishkin’s latest work. His books have been translated into more than 30 languages. The son of a literature teacher and a civil engineer, he grew up in central Moscow. A dissident against the Russian government, he now lives in Switzerland.

A name unites grandmother and granddaughter. But perhaps also a destiny, because old Zora was involved in a murder…. La marescialla is a great family epic that unites Italy and the Balkans. The Slovenian Zora met her future husband, radiology professor Del Buono, at the end of World War I. She followed him to Bari where they lived, both communists and politically committed. The extraordinary figure of this woman – an admirer of Tito – left a mark on everyone around her during the era of Fascism, a time of war and violence. The novel is not only an engaging portrait of an unforgettable figure, but also a fresco of the twentieth century. In a final monologue, old Zora tells her story to the end, a story of love, strife, hatred and betrayal.

Zora del Buono (1962) is a Swiss author. After graduating in architecture from the Swiss Federal Institute of Technology in Zurich, she was a site manager in Berlin during the Reunification years. She later studied film architecture and was a founding member of mare magazine. In 2008 she published her first novel Canitz‘ Verlangen at mare publishing house. In the past ten years she has published six books, including Gotthard, a short story set in the world of construction workers, the novel Hinter Büschen, an eine Hauswand gelehnt, which takes place on a university campus, and the travel account Das Leben der Mächtigen – Reisen zu alten Bäumen, for which she visited 14 of the world’s oldest trees. She is currently writing a family novel that took her to southern Italy and Slovenia, giving her a closer look at communism.

Più libri più liberi Book Fair takes place in Rome during the month of December. Since 2017, the event has been held at the capital’s new convention center, La Nuvola, designed by Massimiliano Fuksas. It is the first Italian fair dedicated exclusively to independent publishing with about 500 publishers, from all over Italy, presenting their new releases and catalog to the public each year.

Più libri più liberi was born in December 2002 from an idea of the Gruppo Piccoli Editori of the Italian Publishers Association. The goal is to offer to as many small publishers as possible a space to bring their production to the forefront, guaranteeing the showcase they deserve: an exceptional opportunity, in the capital of Italy and during the Christmas season.
But Più libri is more than this, the real heart of the fair is the accompanying cultural program: meetings with authors, readings, debates on current issues, initiatives to promote reading, music and live performances punctuate the five days of the fair, in a continuous succession of events. 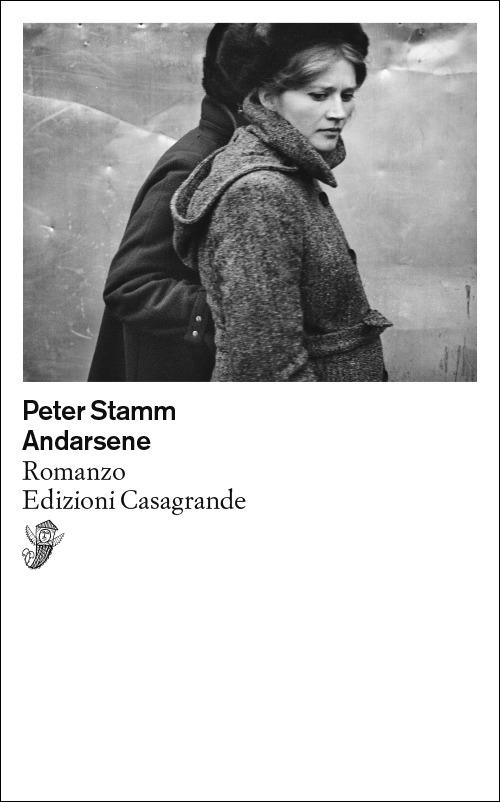