Lost in Translation I

The Art of Communicating Science

For a first encounter, Istituto Svizzero invites to a reflection about the subject of translation in science. Scientific knowledge is usually generated by way of complex thought processes and empirical investigation. Within the research community, findings are shared, tested, and, depending on the solidity of the argument, eventually verified or falsified. This discursive habit heavily relies on a technical language, whose specifities are exclusive to an in-group of specialists, which potentially complicates the sharing of results even among individual disciplines. The real difficulty, however, arises when scientists try to communicate expert knowledge to a broader public that is not necessarily accustomed to their ways of communicating: what language should they use? What modes of presentation are effective? In what ways and how far can complexity be reduced without distorting the intended message? These and many other related questions will be discussed by an expert panel consisting of representatives from the sciences, museology, journalism and literature.

In collaboration with the Bern University of the Arts and the Y Institute (Centre for interdisciplinary teaching working across the boundaries of art and science). 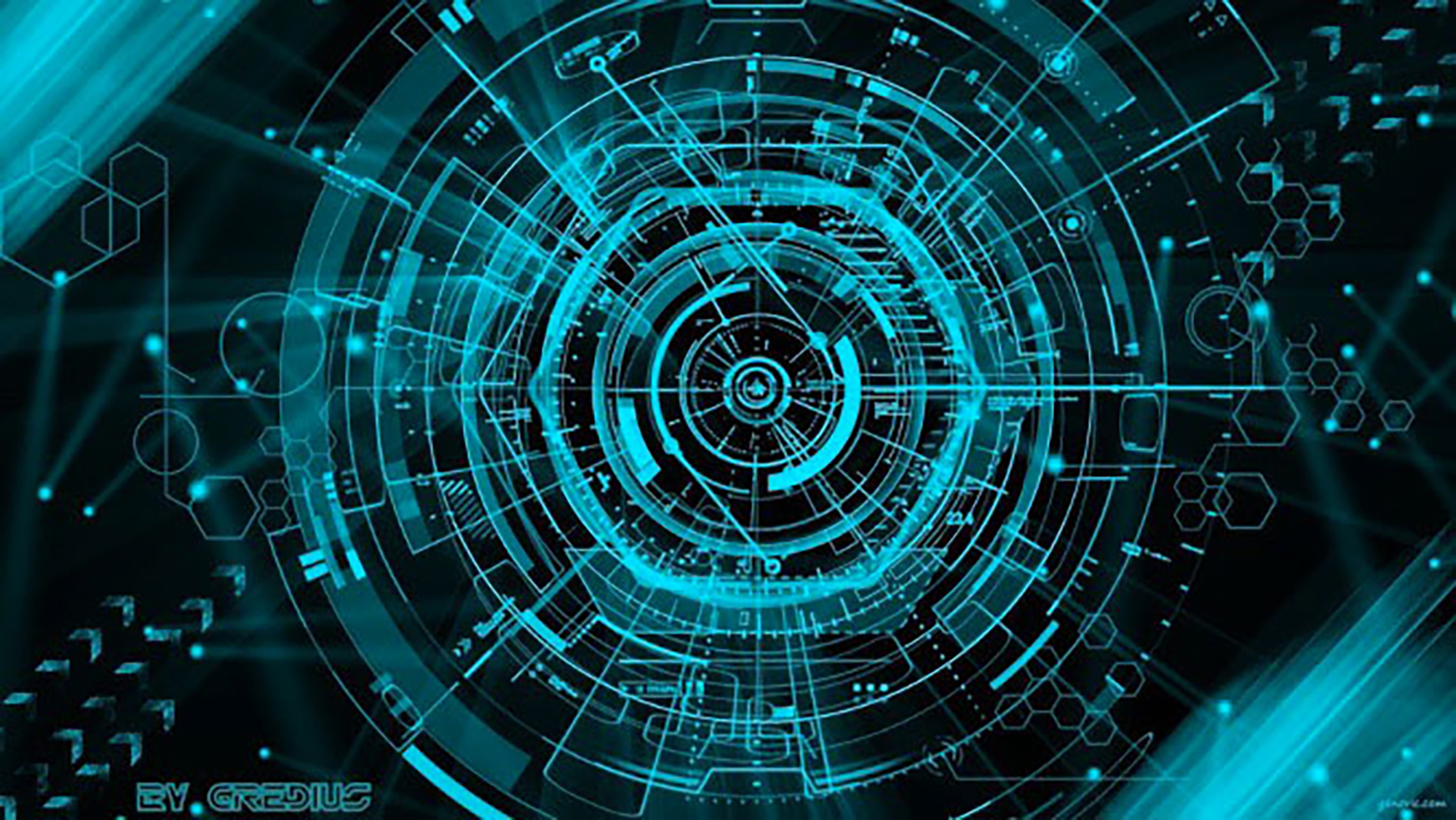 Roberto Buizza graduated in Physics at the University of Milano, she obtained a PhD in Mathematics at University College London and an MA in Business Administration (MBA) at London Business School. From 1991 to 2018 she worked at the European Center for Medium-Range Weather Forecasts (ECMWF), in Reading (UK), contributing to developing the models of the Earth system. In 2018 she became Ordinary Professor at the Scuola Superiore Sant’Anna in Pisa, where she is currently working on a new initiative on the climate, with the support of the Scuole Universitarie Federate (Scuola Superiore Sant’Anna and Scuola Normale Superiore di Pisa, and Scuola IUSS di Pavia).

Sonia Filippazzi is a professional journalist and she is working at GR Rai, where she focuses mainly on ambiental and social topics. On Radio 1 she hosts the program L’aria che respiri, in which she faces various themes, such as sustainable development, environmental protection, good and bad habits. She worked for the United Nations and she published the book Desertificazione. Una sfida globale per lo sviluppo sostenibile.

Alain Gloor is project leader at Stapferhaus in Lenzburg and co-creator of expository and interactive projects on important issues of our time, such as money, truth and gender. Furthermore, he is Head of publications and programming at Stapferhaus. He studied History and Philosophy of science at ETH, Zurich, and he worked as a journalist and associate researcher at Hochschule für Gestaltung und Kunst in Basel. Currently he lives in Basel.

Thomas Strässle is a scholar, author, musician. He studied German Literature and Language, Philosophy and Musicology in Zurich, Cambridge and Paris, and he obtained a concert degree as a flautist. In 1999 he obtained a PhD in Baroque Literature, and he licensed in 2008 with a dissertation on the symbolism of salt in literature from Omero until today. From 2009 to 2013 he held a chair SNF at BFH, Bern. From 2013 he directs the Y Institue at the Bern University of the Arts and he is regular professor at the institutes of German Language and Comparative Studies at the University of Zurich. He also is president of Max Frisch Foundation at ETH, Zurich, and member of the literature club SRF / 3sat.

Sonja Riva is journalist and author. She deals with cultural in-depth studies between printed paper, television, web, radio and with documentaries on the radio and on TV. She taught culture and communication in various Italian Masters. Furthermore, she curated editorial series of cultural guides. She also is lecturer and moderator in various conferences and international congresses, in addition, she organizes and promotes a lot of events and cultural fairs. She lives between Italy and Switzerland.