The  online screening of Dorota Gawęda and Eglė Kulbokaitė is part of a new series of events at Istituto Svizzero, Milano, entitled STATE OF MIND/STATO D’ANIMO.

Starting in autumn 2020 we will retrace the state of the art, the world and the soul through a series of events, which include screenings, dialogues, listening and workshops. STATE OF MIND/STATO D’ANIMO is also nurtured by the recent experience of the pandemic and lockdown, which has taught us, among other things, that reading opens up to new worlds, that people can be close to each other even through the Zoom platform or that taking care of oneself and others is redeeming. Moreover, if on the one hand this period has allowed us to focus, once again, on ourselves, on the other hand it has sensitised our eyes to new and re-evaluated aspects of life: our state of mind and the state of the world. We reflect on the issues that concern us and to which we want to devote ourselves; on the things we can do and what we want to learn; we ask ourselves in what world we live in and under what conditions we want to work. We are convinced that art and culture are fundamental in this context, as they ask questions and provide food for thought.

STATE OF MIND/STATO D’ANIMO’s events are linked to the exhibition programme of Istituto Svizzero, and also draw on other themes. Participating artists and other actors from the art world to the project, come not only from Switzerland, but also from Italy and the rest of the world. 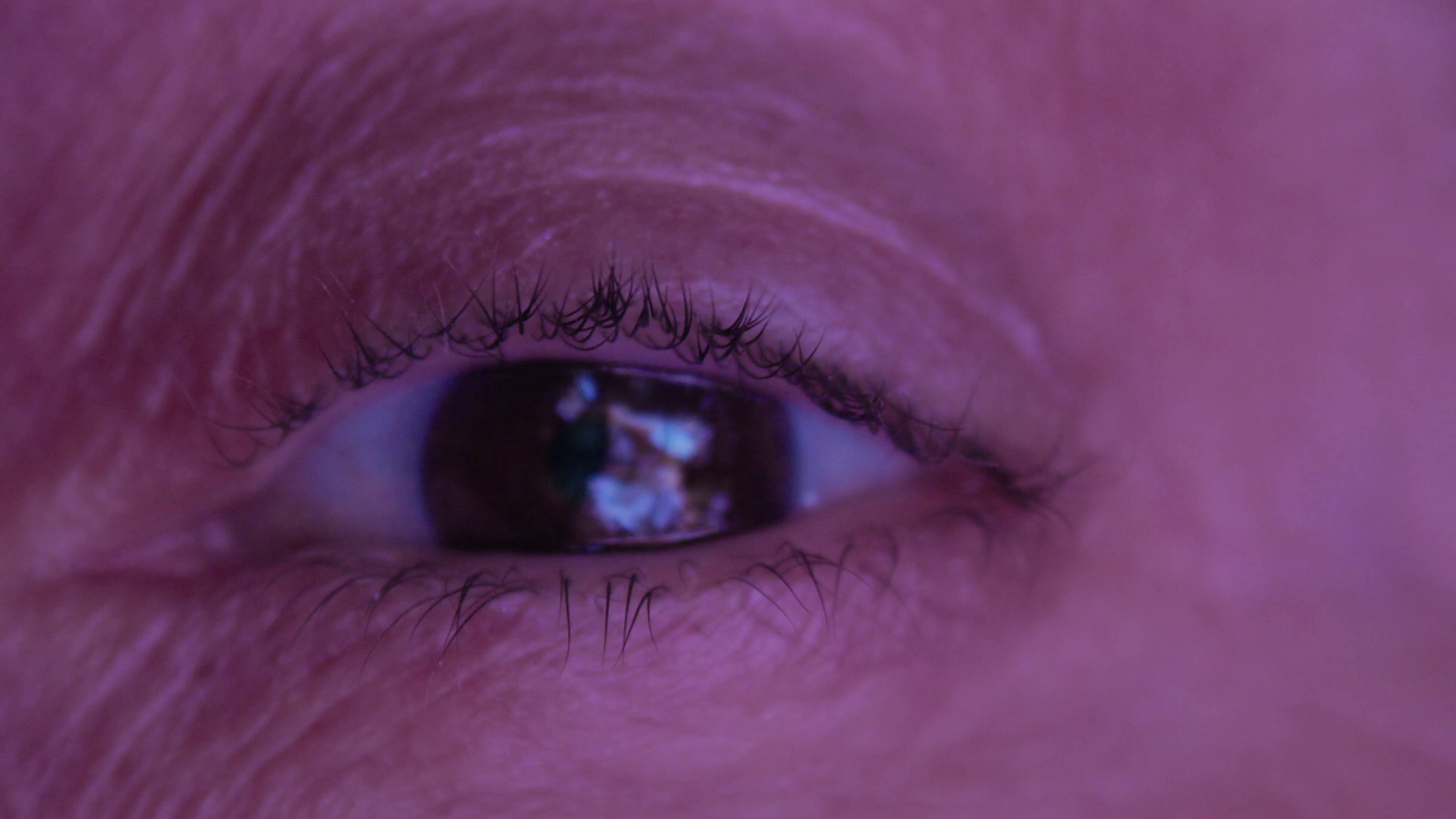 Still life of a thistle between carnations and cornflowers on a mossy forest floor is the title of Dorota Gawęda and Eglė Kulbokaitė’s latest video work, which quotes the title of a baroque still life oil painting by the Dutch painter Rachel Ruysch (1683). It references the tradition of still life painting and its concept and perception of ‘Nature’ as something distinctly separated from the human body. The video is, according to the artists, a ‘critical fabulation’ of the idea of nature, meanwhile chimerical creatures are reflected in the eyes of the protagonist. The sound is composed from a recording of the performance Mouthless Part II (Dziady) and it consists of the modified heartbeat and voice of one of the performers.

The video is part of the complex work Mouthless, which the two artists began in autumn 2019. As an ‘open narrative’ — in the artists words — Mouthless is a multimedia body of work composed of a multiplicity of reconfigurable epilogues, re-contextualised objects, videos and reappearing pieces of text in a variety of translations, performed, staged, exhibited and filmed throughout time. Engaging with witchcraft as a transcultural and transhistorical practice, eco-feminist theories, science fiction and horror codes or legends from Eastern Europe and elsewhere, Dorota Gawęda and Eglė Kulbokaitė refer to our society and the contemporary ecological and identity crises.

Dorota Gawęda (b. 1986, Lublin, PL) and Eglė Kulbokaitė (b. 1987, Kaunas, LT) are an artist duo founded in 2013, based in Basel (CH). Both are graduated of the Royal College of Art, London (2012). The multi-faceted practice of the duo navigates between performance, installation, sculpture, video, text, sound and scent. Creating sensory environments that directly involve the audience, using both screen technology and organic elements, they generate fragmented narratives that echo our contemporary anxieties.