The talk will be held in Italian and will take place at H18:00 at Spazio Maiocchi, via Achille Maiocchi 7, Milan. Free entrance.

The event is also part of the series of events organized by SPRINT in collaboration with Istituto Svizzero and coincides with the finissage of the exhibition The Most Beautiful Swiss Books.

This third event in the ArtScience series on the history and future of books focuses on innovative art publishing and presents two publishing projects, one from Italy and one from Switzerland.

Computer Comics 1984-1987 by the Giovanotti Mondani Meccanici group, founded by Antonio Glessi and Andrea Zingoni, is a volume edited by Francesco Spampinato for NERO, it represents an important part of the history of postmodern culture in Italy and testifies to the multimedia nature of publishing projects of this period. As probably the first ever 8-bit digital comics, originally launched on the pages of the countercultural magazine Frigidaire, today the material comes back collected and ‘remastered’, for the first time.

The second publication presented is Dimensions of Two, curated by the Swiss graphic studio Norm, formed in 1999 by Dimitri Bruni and Manuel Krebs. The edition accompanies Norm’s first museum exhibition, It’s Not Complicated, at the Design Museum Zurich, highlighting the studio’s solutions characterized by reduction based on a rich structure of ideas, presenting the studio’s vision of the most fundamental elements and laws of graphic art, both now and in the future.

The conversation between curator Francesco Spampinato and graphic designer Dimitri Bruni will reflect on the technological implications of the projects presented and the multiple artistic practices involved. Navigating the concept of ‘limit’ as a fact or poetic choice, in order to build visions, also in terms of a challenge to find effective and innovative expressive solutions, also with regard to the distribution of the book itself, which today as never before is an ‘object’ in constant mutation.

The intervention will be moderated by Stella Succi.

In collaboration with the Zurich University of the Arts (ZHdK). 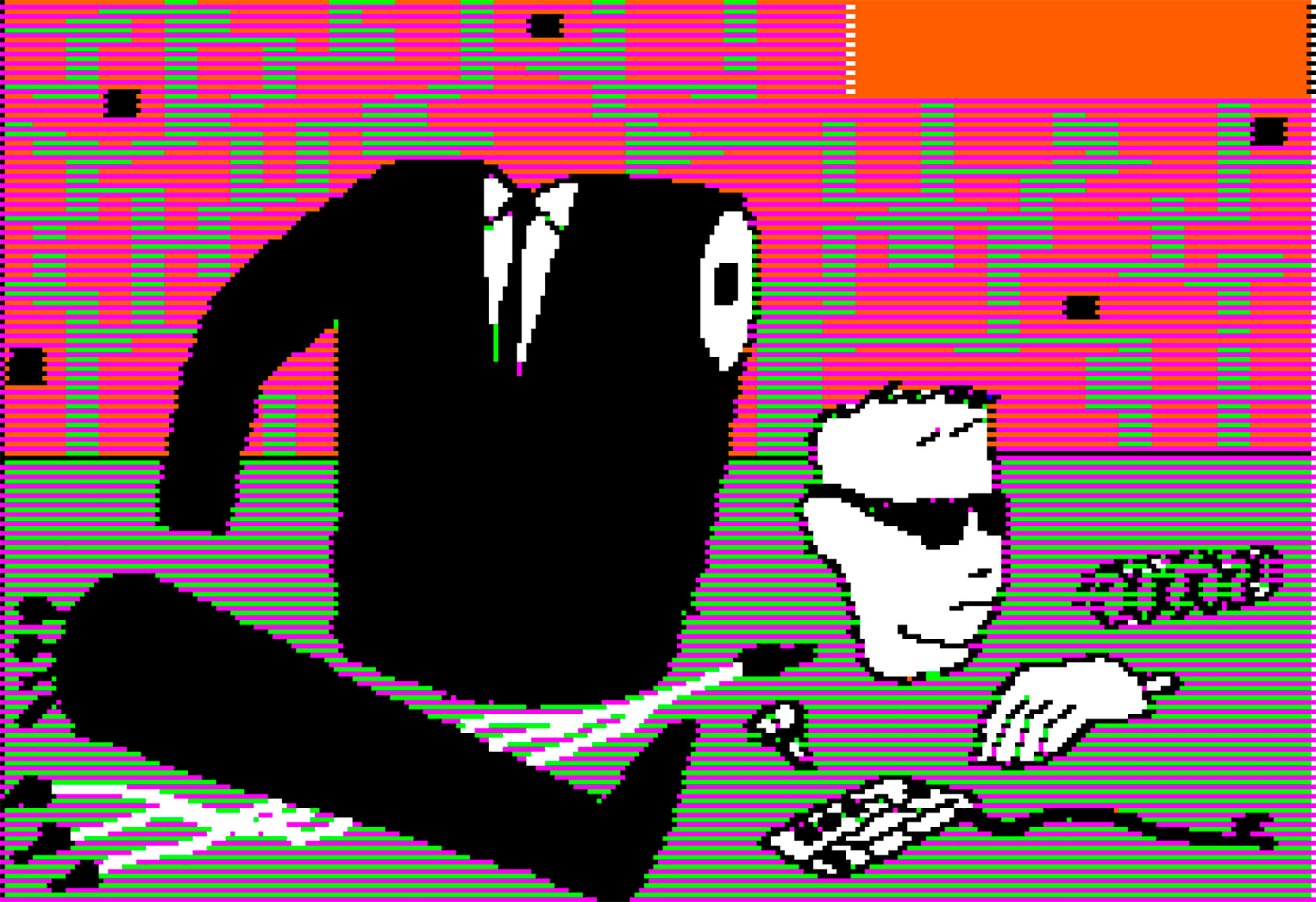 From the book 'Dimension of Two'