Between the 12th and the 13th century, a wave of translations made accessible to the Latins an extensive amount of Greek and Arabic scientific and philosophical texts. Suddenly, Aristotle’s philosophy became the foundation of studies in every European university. Analysed, revised and contested to this day, Aristotle’s physics deeply influenced the western conception of nature and its laws.

The first part of the presentation will analyse the historical and institutional context that characterizes the medieval reception of Aristotle’s natural philosophy, with particular attention to the Latin translations of his works, the key role of Aristotelian philosophy within the Faculty of Arts of the main universities (Paris and Oxford), and the vast production of commentaries on Aristotelian works.

Following, it will focus on two significant cases of the medieval reception of Aristotelian natural philosophy, which show the philosophical value and originality of medieval speculation: (1) the debate on final causality; (2) the debate on the ontological status of movement. 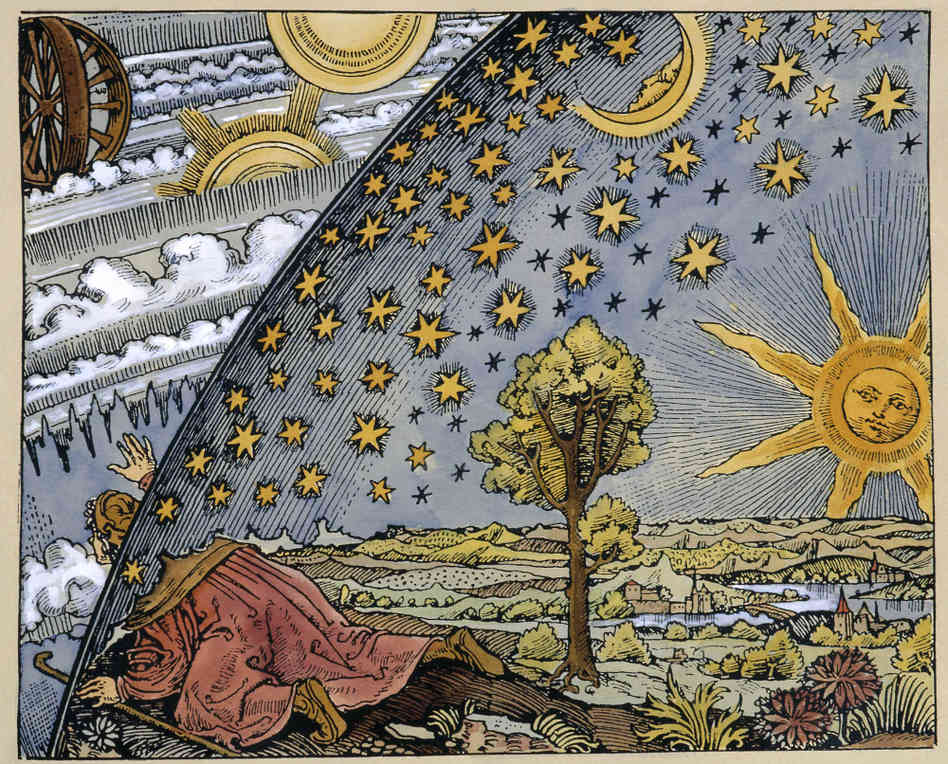 Aurora Panzica (1991, Trapani), historian of philosophy, obtained her PhD at the University of Fribourg (Switzerland). Her post-doc research is focused on the reception of Aristotle’s Meteorologica during Middle-Ages and it is founded by the Swiss National Science Foundation. After considering the continental tradition in France, Germany, Poland, Czech Republic, she is currently working on the reception of the treatise in the Italian context.
Find out more about Aurora Panzica’s project, read her latest contribution on the blog of Istituto Svizzero on the website of the Swiss daily newspaper Le Temps.

Cecilia Trifogli is an Italian philosopher and scholar. In 1986 she obtained a “Laurea” in Philosophy with a dissertation titled Il commento tardoantico e medievale alla Fisica di Aristotele (Greek and Medieval Commentaries on Aristotle’s Physics). During 1987-1995 she participated to the Undergraduate programme in Mathematics at the University of Pisa and she obtained a “Laurea” in Mathematics in 1995 with a dissertation titled Luoghi focali di ipersuperfici algebriche (Focal Loci of Algebraic Hypersurfaces). In 1987 she was Guest-researcher at the Aristoteles Latinus, De Wulf-Mansion Centrum, University of Leuven (Belgium), and again during the following years. She was Research fellow of the Foundation “Ezio Franceschini” for the study of Latin Middle Ages (Certosa del Galluzzo – Florence) in 1990-1991 and Research fellow of the Alexander von Humboldt Stiftung at the Thomas-Institut, University of Cologne in 1995-1996. Since 2008 she is professor of Medieval Philosophy at the University of Oxford and since 1999 she is a member of All Souls College. Her research focuses on the philosophy of Middle Ages, such as epistemology, metaphysics, and the reception of Aristotle’s philosophy.

Cecilia Panti is associate professor of History of Medieval Philosophy at the University of Rome Tor Vergata, where she has taught since 2008. She obtained the degree in Philosophy at the University of Siena (1988), the master at the University of Toronto (1990) and the PhD in Latin Medieval Philology at the University of Florence (1994), and subsequent post-doc posts and grants of research. Her research interests concern medieval and early Renaissance natural philosophy, optics, theory of music and the quadrivium, with main focus on Robert Grosseteste, Roger Bacon and the Franciscan scientific tradition, and also Augustine, Boethius, Hugh of St Victor, Nicholas of Cusa, Lorenzo Ghiberti, Hildegard of Bingen. In addition to numerous articles on journals and collective volumes, her publications include editions of Grosseteste’s cosmological treatises (Moti, virtù e motori celesti, Firenze 2001) and De luce (2011), Johannes Tinctoris’ Diffinitorium musicae (2004), and the volume Filosofia della musica. Tarda antichità e medioevo (2008).

The encounter will be held in English and Italian and it will take place at H17:00, Central European Time (CET).
Please register online to participate.