Two nights of open-air screenings in the garden, with four documentaries officially selected by Visions du Réel, International Film Festival Nyon: an account of the dystopian atmosphere of Ostrov, an island lost in the Caspian sea and abandoned by the Russian state since the fall of the Soviet Union; a close look on past political events in Colombia, through the eyes of the Director’s family past; the entertaining saga of the Rossellini family, descendants of the great Italian film Director Roberto, recounted by his first grandchild; a portrait of modern Cairo society and its generation, through the path to marriage of three Egyptian women.

Free entry, gates will open at H19:30. Food and drinks available for purchase. 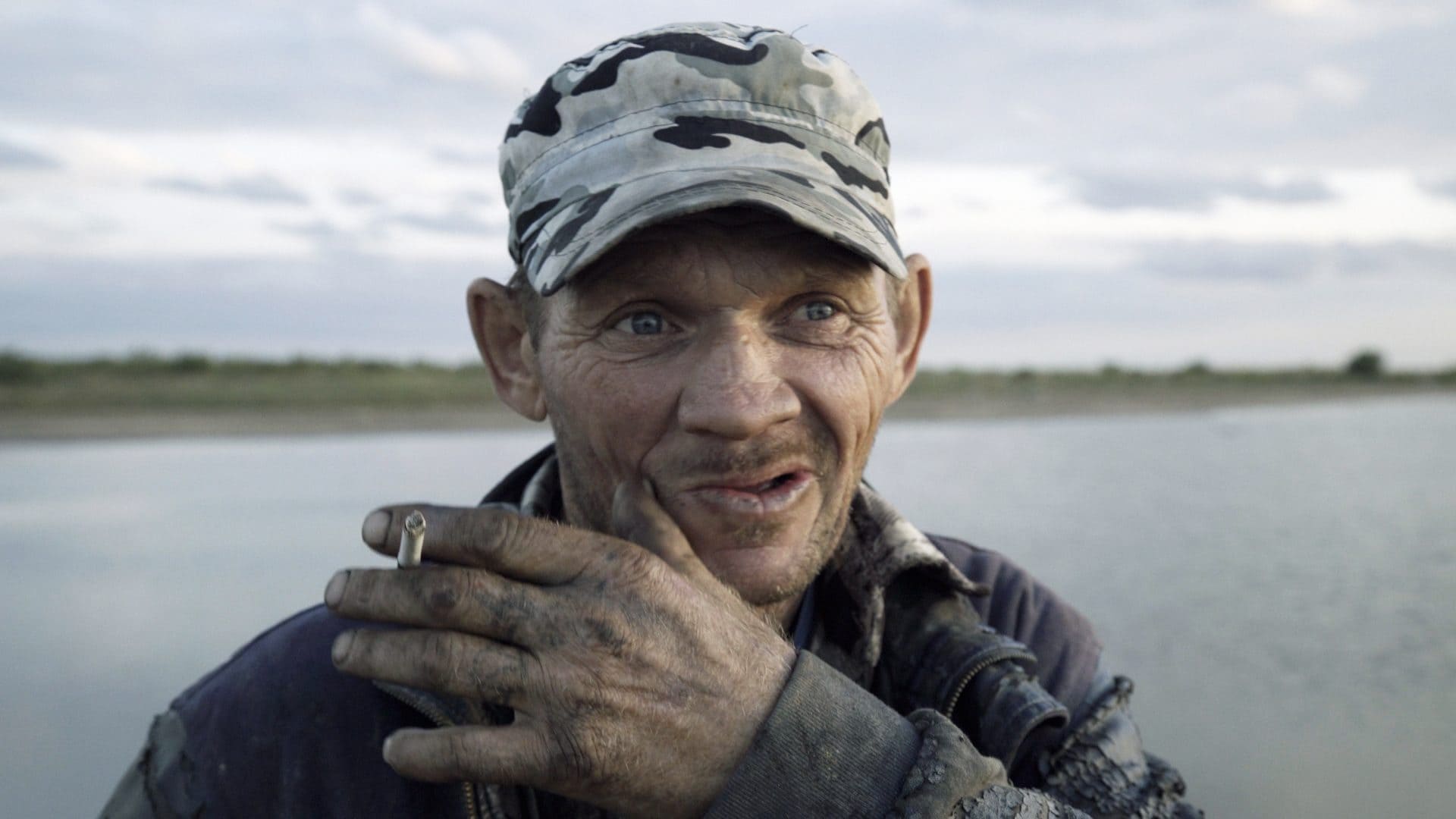 On the desert island of Ostrov, lost in the middle of the Caspian Sea, a handful of inhabitants live without roads, electricity, or jobs, abandoned by the Russian state since the fall of the Soviet Union. Caviar fishing, once the heart of the island economy, is now illegal. To feed his family, Ivan regularly goes to sea and although he has already been imprisoned twice for poaching by the authorities, he remains convinced that Putin will one day save him from misery. Like the majority of the inhabitants of Ostrov, he continues to follow the beliefs and traditions of a country to which he no longer seems to belong. In this dystopian atmosphere, Svetlana Rodina and Laurent Stoop weave the portrait of a family forced to imagine a future in the middle of ruins or to turn towards the outside world, towards Russia and its current events. A documentary with poignant images on an island full of mysteries and contradictions, which reflects the vastness of the Russian territory where the myth of a national identity and unity still seems to find a place.

With this new film, Felipe Monroy, a Colombian director living in Geneva, continues his work on the memory of his country. Back in Bogota after many years of absence, he starts revisiting his family’s past, tinged with a violence that echoes that of an entire nation. So, as the peace process then ongoing between FARC and government is perhaps about to turn the page after more than 50 years of war, the director starts his own effort at reconciliation, of which the film is both the instrument and the result. What can be done with poorly healed wounds? And what place can film take in this perilous exercise in forgiveness? It is simultaneously as son, brother, Colombian and filmmaker that Felipe Monroy tackles these questions and there lies the beauty of the film. It manages to look at the ghosts of the past straight in the eyes, adopting the contradictory sentiments that it provokes in its author and that it invites us to share.

The film opens with a film archive of great significance: the funeral of the great filmmaker Roberto Rossellini, father of Italian neorealism, attended by his family and courted by a crowd in the city of Rome, in 1977. The end of an era, for cinema as well as for the family. The film’s starting point also serves as an anchor to look back and review the complex Rossellini family life, which notably involved one of the most emblematic couples in the history of cinema, that of Ingrid Bergman and Roberto Rossellini; the film also looks forward, presenting the difficulties faced by this dynasty, in the path that each member of the family has taken. Narrated in the first person by Alessandro Rossellini, Roberto’s grandson, who manages to elaborate on the inter-relationships and the connections to their own cultural and family heritage from within, including a precious conversation with Isabella Rossellini, who shines offstage not only thanks to her beauty, but also her intelligence and sharpness of mind. Ultimately, the film celebrates life, family and art in a big Rossellini reunion that turns into an emotional act of reconciliation.

A young woman sorts her possessions, ready to leave the family home and to start her own, via the essential step of marriage. Julia Bünter settled in Cairo in 2015 to accompany, with her camera, three couples headed for emancipation. A relative one actually, since Batool and Bassam, budding actors, Marize and Ramy, from well-off Christian families, and Randa and Abdelrahman, brought up in a traditional setting, attempt to reconcile their individual desires with social pressure that remains very real and a patriarchy that continues to regulate the relationship between men and women. Batool’s father reminds his future son-in-law that he remains the required intermediary of their union, while ‘spiritual advisors’ refocus Randa on the subject of contraception and household tasks… The filmmaker has chosen to document a process, without passing judgement on its legitimacy. By framing her protagonists and their questioning as close as possible, she thus manages to capture, with subtlety and agility, the upheavals brought by the revolution within the Egyptian middle classes.