Istituto Svizzero presents Works/Sculptural, the first major solo exhibition of Swiss artist Hannah Villiger (1951-97) in Italy.
Hannah Villiger gained prominence in the 1980s with the large-format photographs of her own body. Arranged into so-called ‘blocks’ of several images, the works show close-ups of sometimes fragmented and abstract body parts. The artist, who viewed herself as a sculptor rather than a photographer, was a fellow at the Istituto Svizzero in Rome from November 1974 to the summer of 1976. These ‘Roman years’ were decisive in shaping her artistic practice: in her studio and in the garden of Villa Maraini, Hannah Villiger began developing simple objects inspired by the materials of Arte Povera. She then gradually shifted to photography, perceived in her eyes as a more « sculptural method ». In Rome, for example, she created the early black-and-white photo series featuring palm leaves burning.

The exhibition will be complemented by a book released with Mousse Publishing in summer 2021, containing the photographs of the work diaries as well as text contributions by Elisabeth Bronfen, Gioia Dal Molin, Quinn Latimer, and Thomas Schmutz.

Hannah Villiger was born in 1951 in Cham, near Lucerne (CH). In 1971 she attended the preliminary course of the School of Applied Arts in Zurich, 1972-74 the sculpture class with Anton Egloff at the School of Applied Arts in Lucerne. In 1974 she received the Swiss Federal Art Scholarship and a scholarship for the Istituto Svizzero in Rome. She lived in Rome until 1977 – first at the Istituto Svizzero and then in the neighborhood of Trastevere. After that, she moved to Montefalco (IT), before returing to Switzerland, in Basel. In 1986 she lived in Paris and, between 1992 and 1996, she had a teaching position at the School of Design in Basel.  She passed away in Auw (CH) in 1997, due to a heart failure.
Her artistic work is recognized in Switzerland and on an international scale. In fall 1975, she represented Switzerland at the 9th Biennale de Paris, alongside other major Swiss artists such as John Armleder and Martin Disler. In 1981, she took part of the group exhibition Künstler aus Basel (‘Young artist from Basel’) at the Kunsthalle Basel, followed by the solo exhibition Neid (‘Envy’) in 1985, curated by Jean-Christophe Ammann. Many exhibitions have followed in major institutions, such as the Centre Culturel Suisse in Paris (1986), the Museum für Gegenwartskunst in Basel (1988/89), the Kunstverein Frankfurt (1991), the 22nd Bienal de São Paulo (1994) in which she represented the Swiss Pavilion together with Pipilotti Rist. Following her death, solo exhibitions include the Kunsthalle Basel and Kunsthalle Bonn (2001), the nGbK Neue Gesellschaft für bildende Kunst in Berlin (2002), in 2007 at MAMCO Musée d’art moderne et contemporain in Geneva, the Museum für Gegenwartskunst in Basel (2008), and the Centre Culturel Suisse in Paris (2012). Between 2020 and 2021, her work will be part of group exhibitions at Kolumba in Cologne and the Museum zu Allerheiligen in Schaffhausen.

Due to the government’s pandemic regulation, the exhibition is temporarily closed. For art professionals, exceptional private visit will be possible strictly by appointment by booking at prenotazioni@istitutosvizzero.it – please specify name, professional role and preference hours. Availability for an exhibition tour with curator Gioia Dal Molin, upon request. 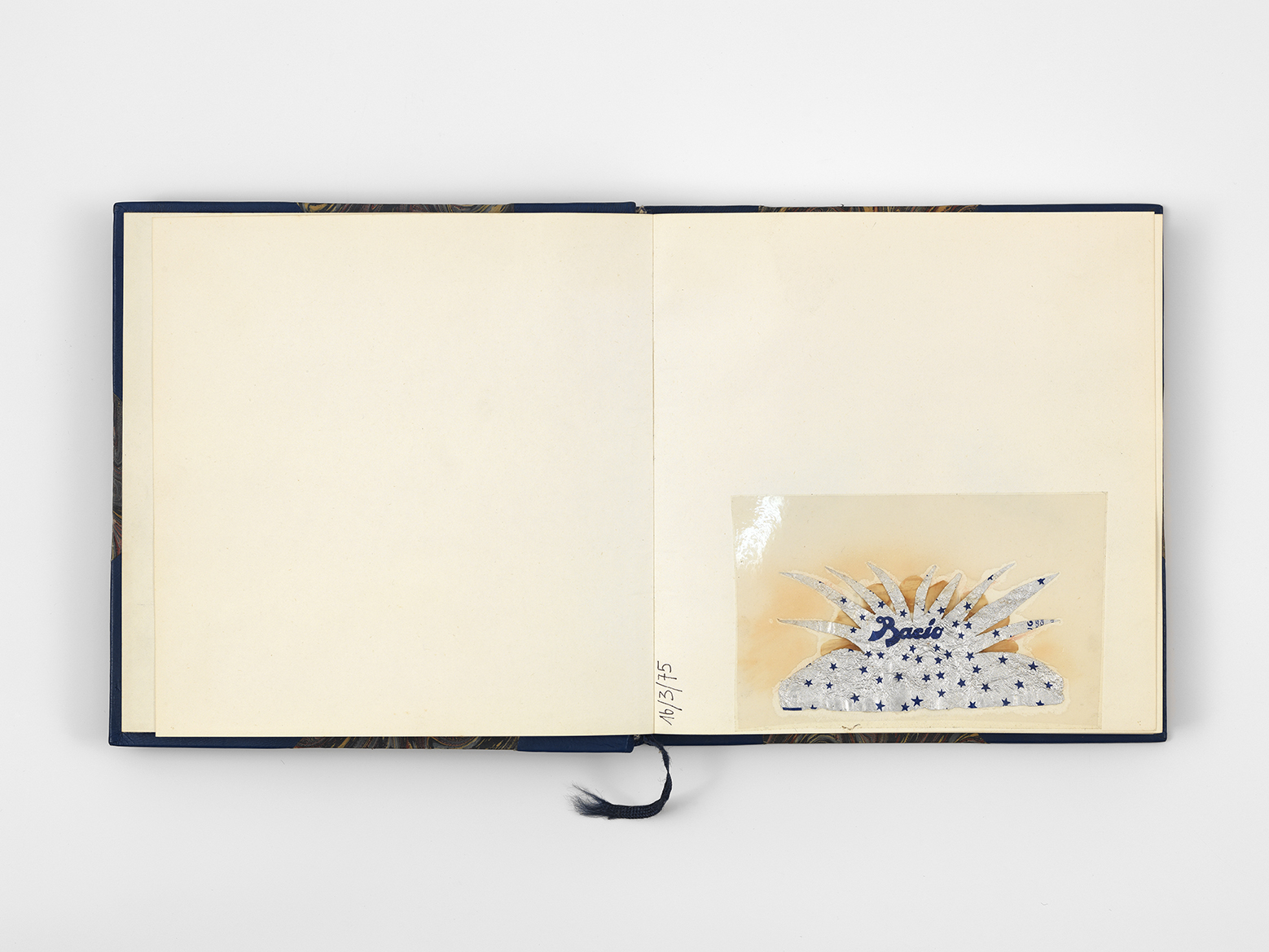