The artists were invited by Enzo Cucchi, Salvatore Lacagnina and Victor Man.

Cattedrale is an idea developed in the context of the Draftsmen’s Congress due to the need for debate on the value of painting today, the power of the image and imagination, and the potential of art to transform reality, summing up meaning and playing a leading role in contemporary society.

An art that is still capable of being “vulgar” in the original sense of the term, speaking a historical and collective language, outside the sheltered and protective confines of the so-called art world with its fairs and exhibitions.

An encounter where the work of an artist is shown and establishes a dialogue with that of another artist. A collective project where authorship and hierarchy are reconfigured, as in the construction of a historic cathedral, where each contribution added signs and images in an effort to achieve a shared objective.

Cattedrale makes the effects of art immediately visible, the fate of a sign or an image, over and above the will of its maker. We might apply to art the reflections of the great poet Joseph Brodsky on language: “even if the writer thinks otherwise, he is merely an instrument of the language, one of its means of existence. We are immersed in language, like bodies in water, and if as a result of our wallowing the level in the vessel rises, it is more due to the law of Archimedes than to our personal merits. What seems like an achievement from the author’s viewpoint seems inevitable, from that of language, whether it be dolce or amaro stil novo.” 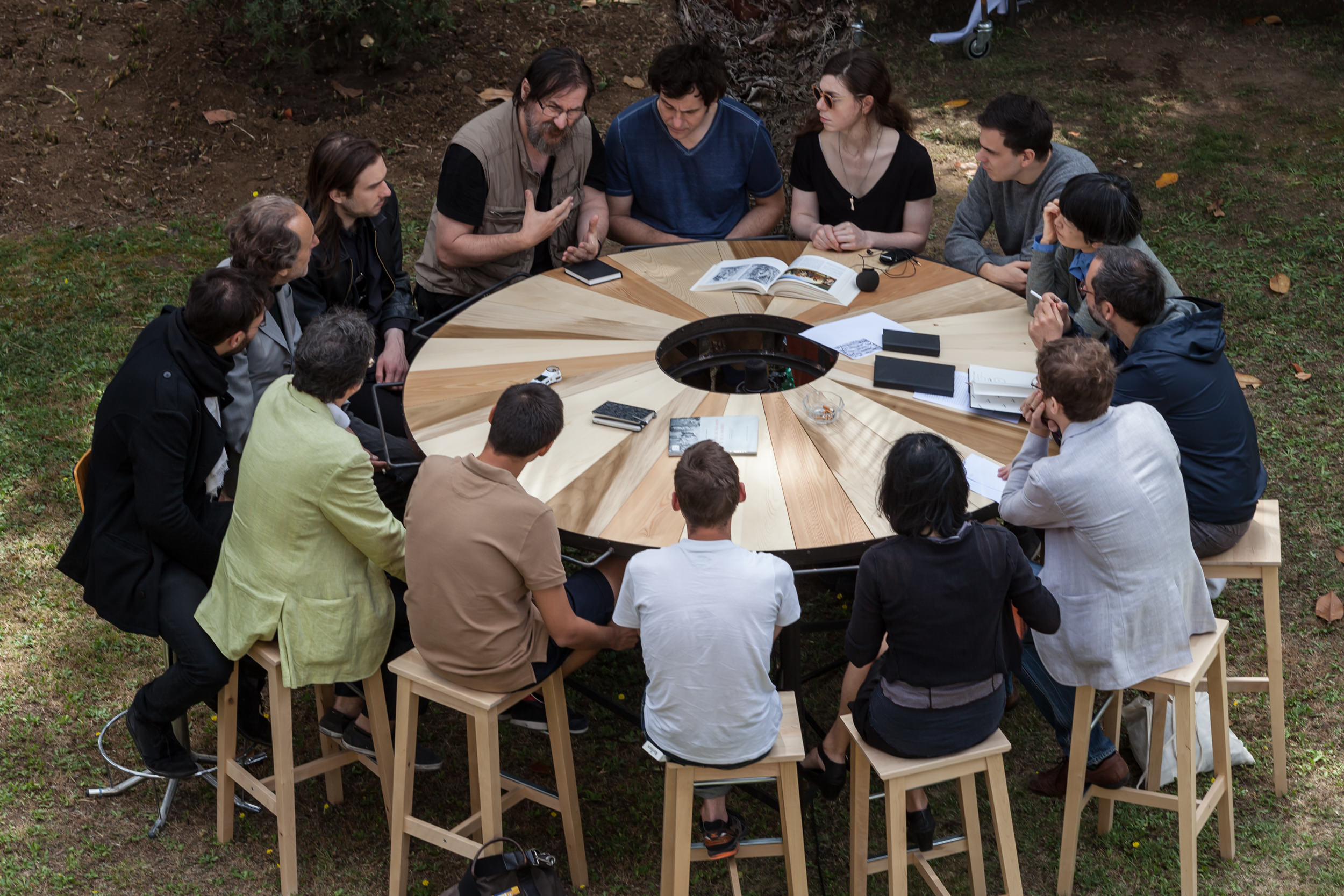