Soul of a Beast

From 16th to 26th of September, several cinemas in Rome will host the new edition of the festival Il cinema attraverso i grandi festival, which will include a selection of films from the 78th Venice Film Festival, the 74th Locarno Film Festival and Cannes Film Festival.

Within this framework, Istituto Svizzero promotes the screening of Soul of a beast (2021), in the presence of the Director Lorenz Merz.

Synopsis: in the carefree summer Gabriel, a teenager who is already a father, falls in love with the enigmatic Corey, his best friend Joel’s girlfriend. Deeply hurt by the two’s behavior, Joel reveals all about Gabriel’s intricate history: there’s more than just his son. Prostrate by having to make a very difficult decision, Gabriel sinks into the desolation of his own heart, where fantasy prevails over reality.

Lorenz Merz: born in 1981 from Swiss-American parents, he trained in painting, music and photography. He studied film at the Zürcher Hochschule der Künste and the Universidad del Cine Buenos Aires. The films he has directed, written and participated in as cinematographer have won various awards, including three Swiss Film Awards.

There will be more than 40 previews offered, as usual in original version with Italian subtitles, on the big screen of the cinemas of Rome. This year the vision of some titles will also be extended in the cinemas of other locations in Lazio. An exclusive appointment to continue to be surprised by the magic of cinema “in the theater”, in compliance with safety regulations. 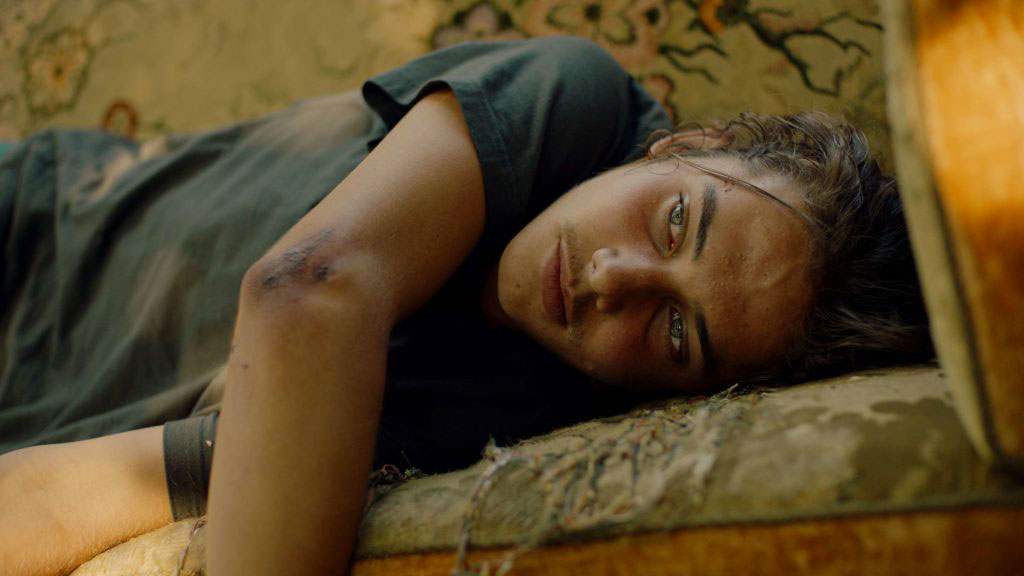