H11:00-18:00
In the framework of ‘Hannah Villiger – Works/Sculptural’
Registration at the entrance

H11:00-18:00
In the framework of ‘Hannah Villiger – Works/Sculptural’
Registration at the entrance

On the 5th of May, our current Senior Fellow Katja Schenker will present a one-day artistic intervention within the framework of the exhibition Hannah Villiger – Works/Sculptural, currently on display at Istituto Svizzero.

As an intervention within the exhibition, artist Katja Schenker presents Satka, a video performance created in 2019 in the Russian Urals (near a city of that very name: Satka) in a magnesite mine. It is a landscape dug into by excavating machines, subject to a continuous process of transformation at the hands of humans. The inconsistency, the instability of this dismal, barren landscape corresponds to the perspective conveyed by the artist in Satka. Filmed with a GoPro camera, the image never holds still. The horizon veers as a figure whirls, apparently denying the force of gravity. The only fixed point is the knot in the white string on which Katja Schenker swings the camera around her body. Thus, Satka opens up a space, asks us where we stand and where we are coming from. At the same time, this video performance is an analysis of the body and its physical possibilities, as are other artworks by Katja Schenker. How long, we may find ourselves wondering, will the artist be able to keep on turning around in circles like this? Not only that, Satka is also about looking at a body, the body of the artist. Filmed from thousands of angles by a swinging GoPro camera. Hannah Villiger (whose work Katja Schenker studied intensely, as early as in the mid-1990s) does something similar in her large-scale works: she uses a Polaroid camera to create views of and perspectives on her own body. Motion and the performance aspect are relevant for both artists.

The project is supported by Pro Helvetia Moscow.

Registration at the entrance.

Katja Schenker (born in 1968) lives and works in Zurich. During the spring of 2021, she is a senior fellow and guest at the Istituto Svizzero in Rome. Since 1999 her artworks have focused on the areas of live performances, sculptures and installations in internal and external spaces, highlighting the use of natural materials in most cases. The sensuality of these materials play an important role, as do their context, as well as their spatial and temporal dimensions, such as mass, gravity, permeability or perishability. Schenker’s artworks aim to thereby heighten the experience and perception of one’s own corporeality in relation to the bodies of the audience and that of the artist. She has received the Swiss Art Award three times, as well as the Swiss Performance Art Award and others. In 2021 she will be the recipient of the St. Gallen Cultural Foundation’s ‘Recognition Prize’. Katja Schenker studied comparative literature, art history and philosophy at the University of Zurich and the École des Hautes Études en Sciences Sociales in Paris. 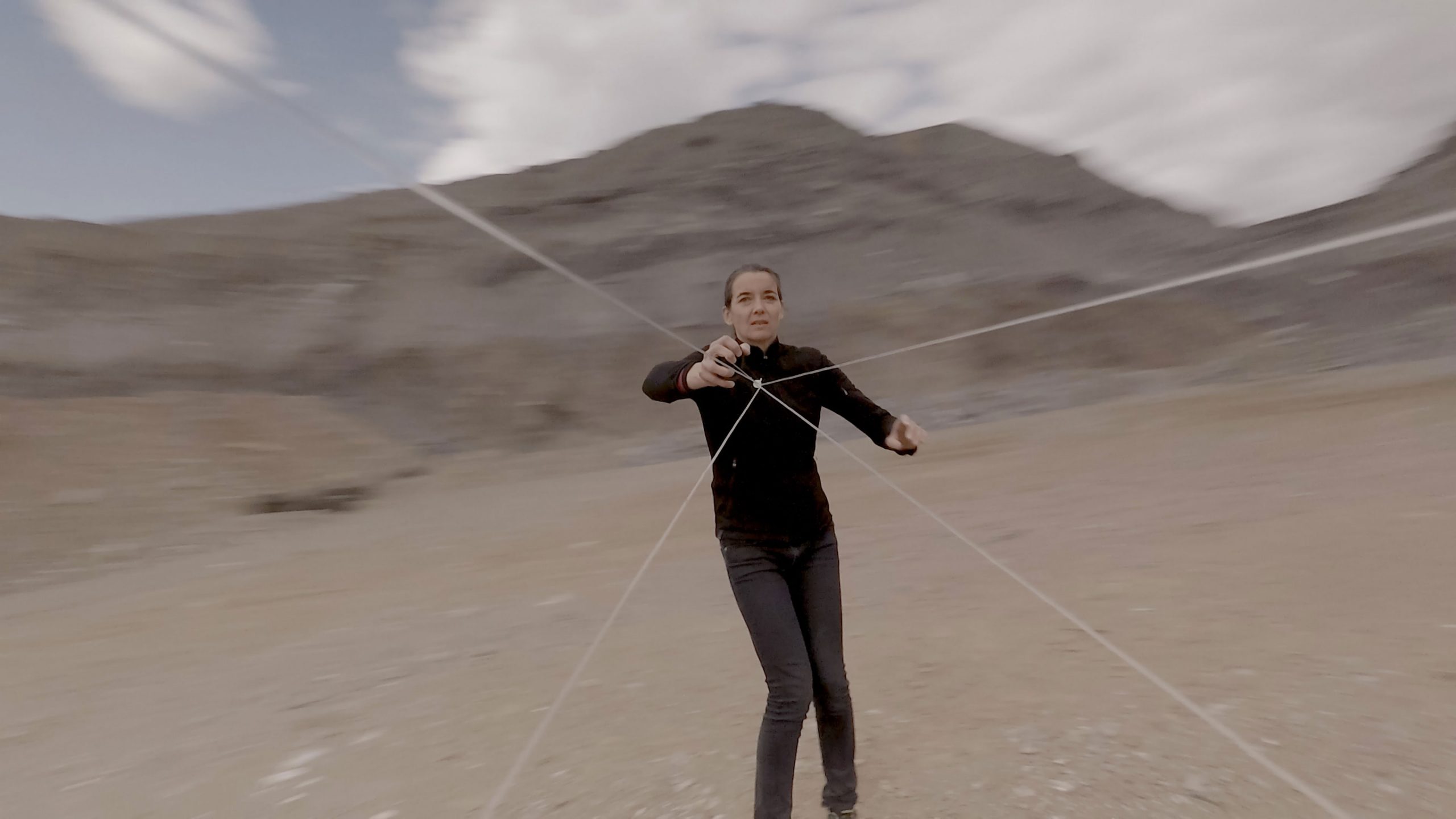