As part of the cinematographic exhibition « Backdrop Switzerland: Switzerland as seen through the lens of more than a century of foreign films » organised by Istituto Svizzero at the Teatro dei Dioscuri al Quirinale, until January 30, 2019, The Consequences of Love by Paolo Sorrentino will be screened at the Casa del Cinema in collaboration with the Centro Sperimentale di Cinematografia. 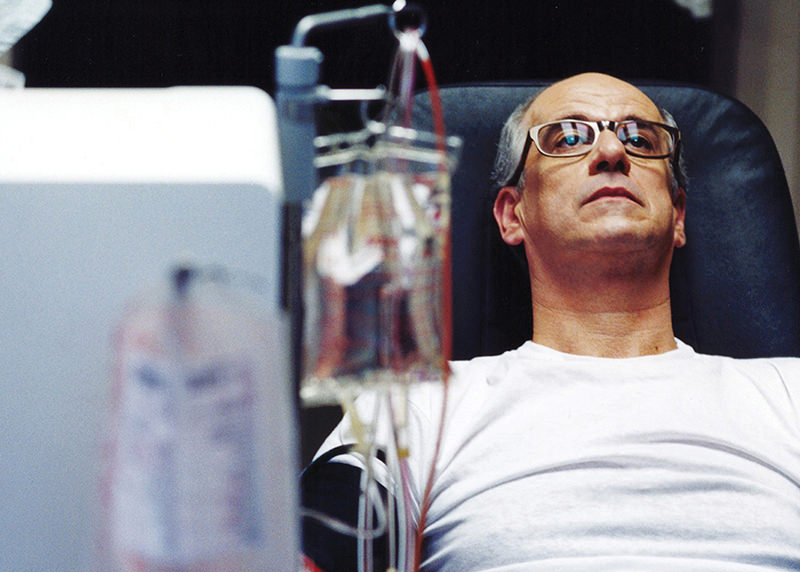