The evening will take place on the 16.12.2021 from H19:00 to H23:00 at Fondazione Marconi, via Tadino 15, Milan. Free entrance.
Food and drinks can be purchased on-site.
Please register here to participate.

For this occasion the exhibition Talking Measures or How to Lose Track at Istituto Svizzero will exceptionally close at H17:00.

Tosh Basco (California, 1988) rose to prominence in the drag scene in San Francisco in the 2010’s. Well known for her movement-based performances under the name boychild, Basco’s photography and drawing accompany the performance practice. Viewed as a whole, all of Basco’s work attempts to enfold language, representation and becoming together in spaces where they are presumed to exist as discrete entities. She is co-founder of the collaborative entity Moved by the Motion with Wu Tsang and collaboration remains a vital aspect to her work. Basco’s work has been presented at the Venice Biennale; the Sydney Biennial, The Whitney Museum of American Art, New York; the Museum of Contemporary Art, Chicago; MOCA, Los Angeles; ICA London among other institutions.

Baransu (from Japanese: balance) is the collaboration between musician Matteo Gualeni and graphic designer Michael Barteloni. The dogma’s project is to mould, through real-time interaction, the synesthesia between the world of the audible and the visible, creating a fertile perceptual dimension. Mainly influenced by raster-noton, 90’s warp, r&s relases and also cyber and post-natural aesthetic, their research concern the reworking of symbiotic informations perceived in natural and digital structures into generative graphics and sound composition. 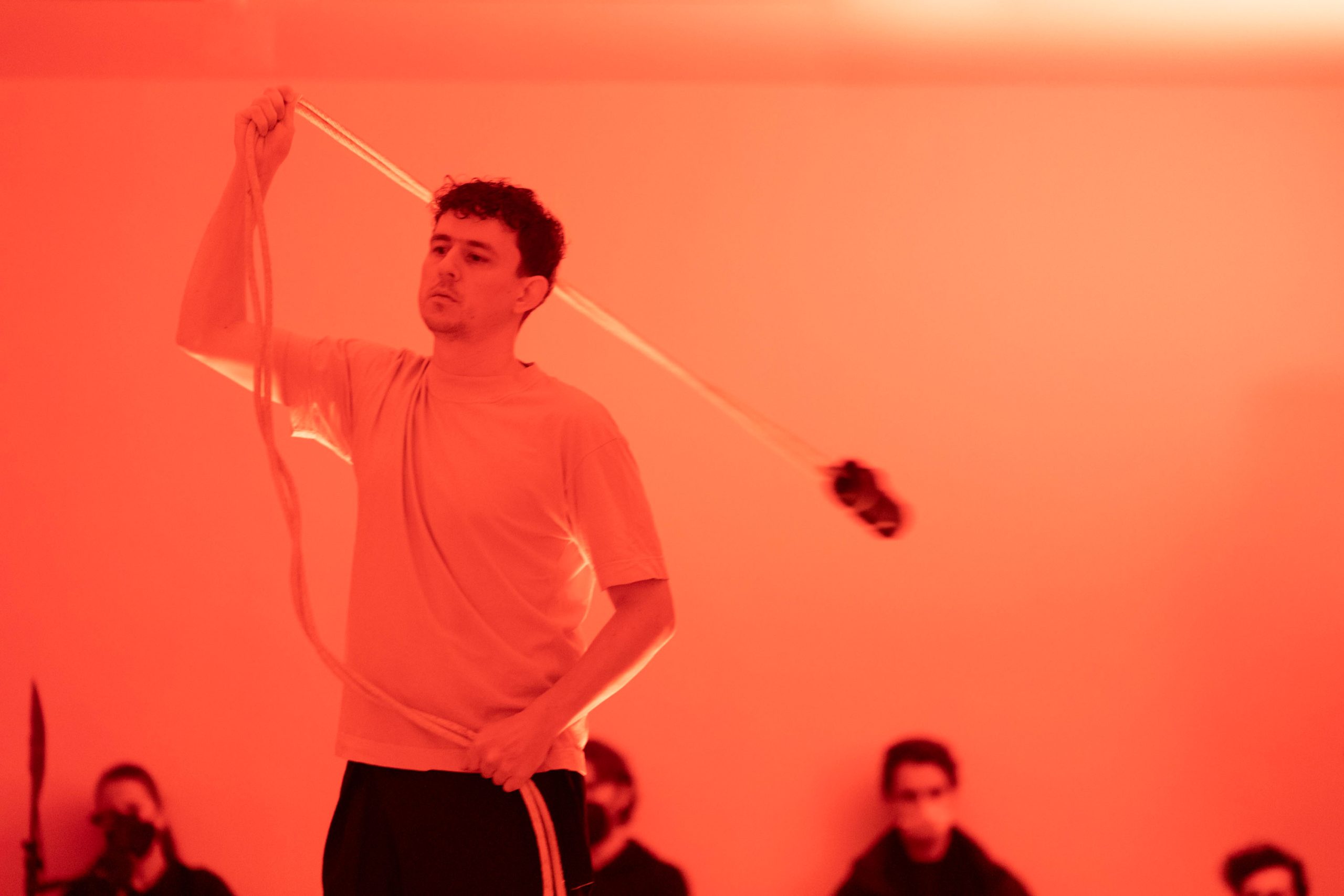