As a concluding event to the series, the Istituto Svizzero invites you to a reflection on the subjects of intercultural exchange and interlinguality. Each language is strongly related to a specific form of life in which it emerges and evolves – what does this mean in the present times, where moving from one language to another has become a widespread condition and a common practice, especially for actors engaged in the scientific, cultural, and artistic fields? How do these shifts between languages affect our way of thinking and acting? And which kinds of translation processes are here at stake? The roundtable discussion aims to address these and other questions by way of looking at different experiential horizons and various professional settings. Artists, writers, and historians explore what it is to be living and thinking in different worlds and how otherness and questions of identity are being articulated. Language takes a pivotal role in these processes of negotiation and mediation. If the words we use and the way we use them shape our ways of interacting with others and our environment, playing with words is indeed no idle game.

In collaboration with the Zurich University of the Arts ZHdK.

The event will be accompanied by an internal workshop on the subject, which has been curated by Delphine Chapuis Schmitz. 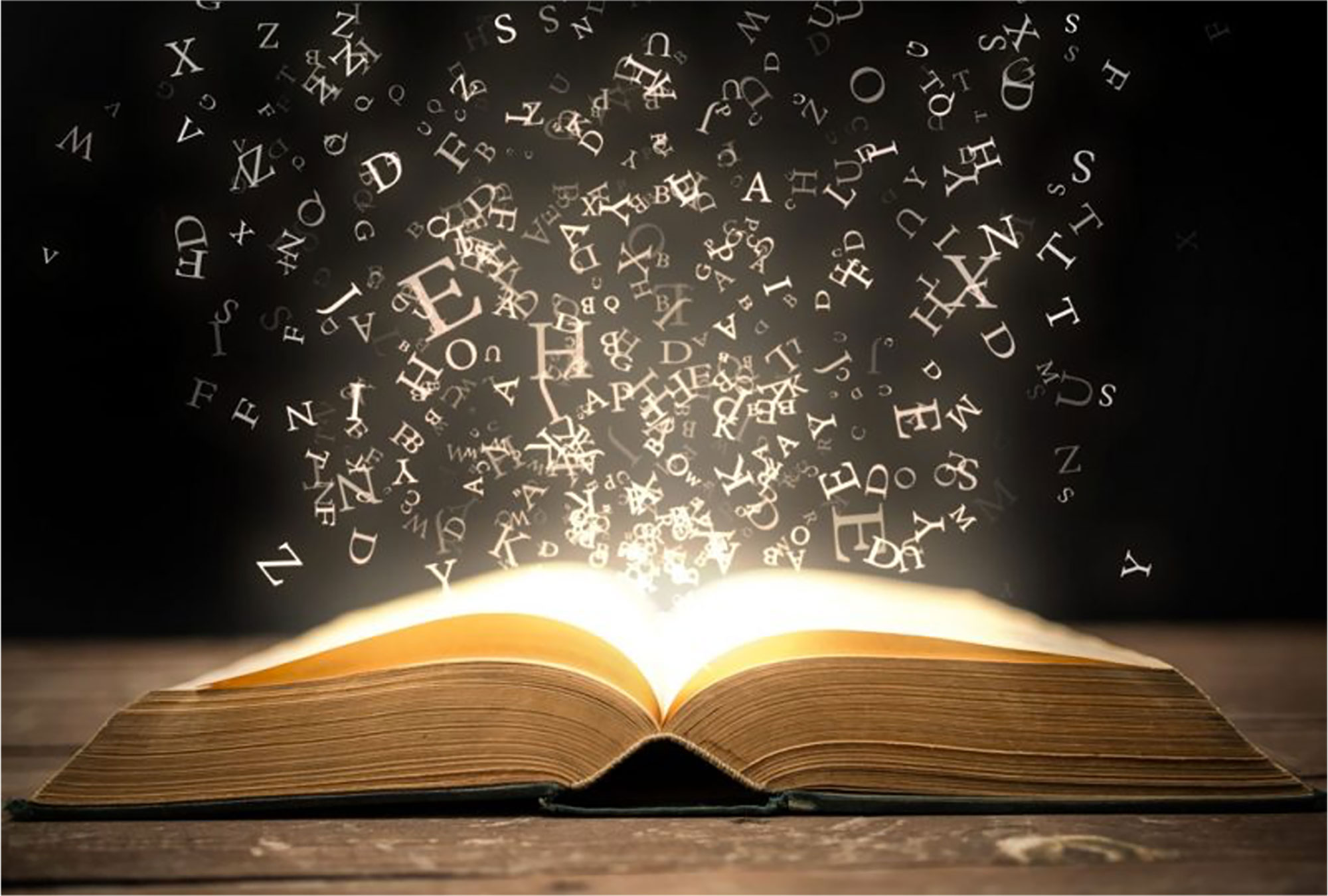 Delphine Chapuis Schmitz received an MA in Fine Arts at the Zurich University of the Arts in 2012 after obtaining a PhD in Philosophy at the University Paris 1-Panthéon Sorbonne in 2006. In her artistic practice, she explores ways of making sense and the poetic potentials of language(s) in our present times. Her writings take shape in performative readings, installative environments, as well as (online) publications. Her work has been shown at various venues and she won several prizes, among which the Swiss Art Award and the Art Prize of the City of Zurich, both in 2017. She is teaching at the Zurich University of the Arts: since 2012 in the Master Transdisciplinarity in the Arts and since 2019 in the new CAS Program Schreiben in Kunst und Kultur. She is also working as a translator and has collaborated to numerous publications, both in the academic and in the artistic field. Most recently she composed sentimi, an audio available on the website of Istituto Svizzero until December 31, 2020.

Ann Cotten, born in Iowa (USA), grew up in Vienna (Austria) and finished her studies with a work on concrete poetry. She is interested in the why of literature and approaches the question experimentally by producing literature as well as reflecting on it in translation and research. Publications: Fremdwörterbuchsonette (2007), Florida-Räume (2010), Der schaudernde Fächer, Hauptwerk. Softsoftporn (2013), Verbannt (2016), Jikiketsugaki.Tsurezuregusa (2016); in English, I, Coleoptile (2010) and Lather In Heaven (2016). Fast Dumm (Starfruit Press, 2017) collects essays on the USA, Was Geht (Sonderzahl, 2018) was a poetic lecture on walking and literature. Since publishing the SF short story collection Lyophilia (Suhrkamp 2019), she has been focusing on book-length translations (Ujvary, Nirvana, Waldrop, Waidner, Wenderoth…) and is currently working on a machine-compatible aesthetics at Vienna IFK Institute.

Marianna Maruyama is an artist and writer based in The Hague. She works across a range of media and modalities – often with the body and voice – dealing with presence, physicality, and communication. Unspoken contracts, personal fictions, and labor – these are a few of the elements that find their way into her work. “Translation is one way of talking about what I do, whether I am making a video, a book, a sound work or a performance. Translation is the method I use to prepare for an encounter; it is not just a process of reformulating a message from one language into another. Translation is a labor intensive, context-dependent process, as well as a form of critical reflection”. She has tutored at the Dutch Art Institute and is an artist-researcher at the invitation of the Sedje Hémon Foundation in The Hague. Marianna Maruyama’s work has been performed and exhibited in documenta 14 Parliament of Bodies, Kassel (DE), the Stedelijk Museum Amsterdam (NL), CAC Vilnius (LT), The Jewish Historical Museum, Amsterdam (NL) and IMPAKT festival, Utrecht (NL). Selected publications include: Translation as Method (Kunstlicht), Farocki’s Living Room (Harun Farocki Institut). She is artist in residence at Royal Netherlands Institute Rome (2020-2021).

Valentin Groebner, born in 1962 in Vienna (Austria), received his MA in History at the University of Hamburg in 1988 and his Ph.D. in 1991 at the University of Bielefeld (Germany). He was a Fellow at the Berlin Wissenschaftskolleg / Institute of Advanced Studies in 1996/1997 and a Jean Monnet-Fellow at the European University Institute in 1999. He has taught as a Visiting Associate Professor in spring 2000 at the Department of History of Art and Architecture at Harvard University and in 2001 as a professeur invité at the Ecole des Hautes Etudes en Sciences Sociales, Paris. Since 2004, he is Professor of Medieval and Renaissance at the University of Lucerne, Switzerland. He is the author of several books that have come out in English translations, including Liquid Assets, Dangerous Gifts. Presents and Politics at the End of the Middle Ages; Defaced. The Visual Culture of Violence in the Middle Ages, and Who Are You? Identification, Deception, and Surveillance in Early Modern Europe, the latter also translated into Swedish, Serbian, Korean and Italian. His more recent work focusses on medievalism and touristic appropriation of the past.

Douglas Pompeu studied German Language and Literature at the Universidad de São Paulo and earned his doctorate at the Freie University of Berlin with a dissertation on the dynamics of literary circulation at Suhrkamp Verlag. Between 2018 and 2019 he worked at the German Literature Archive  in Marbach (DLA) and is currently preparing a new research project on translators’ papers in Germany. He is also a translator and since 2016 co-editor of the magazine alba.lateinamerika lesen in Berlin. Between 2018 and 2020 he published in Brazilian Portuguese: Regentonnenvariationen (2014) by Jan Wagner, Wanderungen mit Robert Walser (1957) by Carl Seelig and a selection of Kurt Schwitters poems. He is currently preparing an anthology of contemporary German poetry in São Paulo.