H18:00
Registration at the door

H18:00
Registration at the door

The encounter will take place at Istituto Svizzero and it will be held in Italian.
Free entrance within the limited capacity of seats (registration at the door).

The correspondence of Vincenzo Vela

Istituto Svizzero hosts the public presentation of the new Carteggio of Vincenzo Vela (1820-1891), the sculptor from Ticino, considered one of the protagonists of the renewal of European art in the mid-nineteenth century. The work, in three volumes, has been promoted by the State of Canton Ticino through the Division of Culture and University Studies (Department of Public Education, Culture and Sport).

The first complete and annotated edition of Vincenzo Vela’s corpus of letters covers almost half a century, from 1846 to 1891. It offers scholars and those interested in art not only documentary materials of reference for the reconstruction of the artist’s principal works, from his first masterpieces such as Spartacus (1847-51) to those of his maturity such as The Victims of Labor (1882-83), but also a cross-section of the cultural and political scene of the time in Italy, Switzerland and other European countries.

The census of the epistolary materials, their transcription and precise commentary were promoted by the Scientific Committee of the editorial series Texts for the history of culture in Italian-speaking Switzerland, which has been publishing the results of its research initiatives in the Edizioni dello Stato del Cantone Ticino since 2005.

A project by the State of Canton Ticino, Department of Education, Culture and Sport, Division of Culture and University Studies (DECS–DCSU).

Gianna A. Mina was born in Lugano and obtained a PhD in art history from the Courtauld Institute of Art (University of London). Since 1992 she has been the director of the Museo Vincenzo Vela in Ligornetto, an institution owned by the Confederation, where she has curated the presentation of the permanent collection and the study of the works of the great Swiss sculptor, as well as dozens of temporary exhibitions and related scientific publications. Particularly interested in the cultural mediation of the museum and in new forms of contact with the public, she has been president of the Association of Swiss Museums and a member of the Swiss Commission of UNESCO. She is currently a member of the scientific commission of the Museo d’arte della Svizzera italiana (MASI) in Lugano.

Antonello Negri (Milan, 1947) was full professor of Sources, models and languages of contemporary art in the Department of Cultural and Environmental Heritage at the University of Milan, which he directed for two terms. He is part of the Scientific Council of the Museum of the Twentieth Century in Milan, he directs the magazine L’Uomo nero. Materiali per una storia delle arti della modernità and is a full member of the Istituto Lombardo Accademia di Scienze e Lettere, Class di Scienze morali. He is the author of numerous scientific and popular contributions, his main fields of study and research are painting, graphics and architecture of the nineteenth and twentieth centuries.

Giorgio Zanchetti (Siena, 1966) lives and works in Milan. He is full professor of History of contemporary art and History and criticism of verbovisual artistic research at the University of Milan. He has dedicated his studies to Italian sculpture between neoclassicism, purism and realism and to the experiences of contamination between the various artistic languages of the twentieth century. To the Swiss sculptor Vincenzo Vela he has dedicated numerous in-depth studies, up to the recent curatorship of his complete correspondence on behalf of the State of Canton Ticino, which has accepted the work in the series Texts for the history of culture in Italian Switzerland. He is part of numerous scientific committees of art magazines and of museums and archives.

Carlo Agliati (Lugano, 1961), a graduate in history from the University of Florence, is an archivist-researcher at the State Archives of Canton Ticino in Bellinzona. He has mainly dealt with aspects of the cultural, social and artistic history of Ticino between the eighteenth and nineteenth centuries. Curator of art-historical exhibitions, his works include two volumes of the National Edition of Carlo Cattaneo’s papers and the editing of books dedicated to the art workers and architects of the region of Lake Lugano in the Baroque and Neoclassical periods. He directs the Luganese cultural magazine Il Cantonetto and is a member of the steering committee of the editorial series Testi per la storia della cultura della Svizzera italiana. 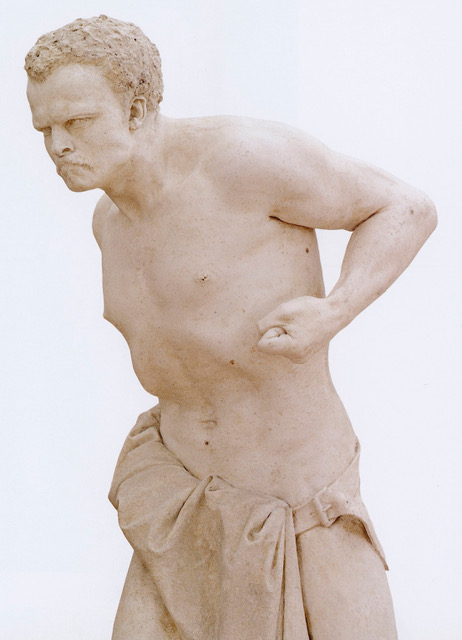