The event will take place at H19:00 at Accademia d’Ungheria in Roma, Palazzo Falconieri, Via Giulia 1, Rome.
Free entrance.
The event is sold out.

To celebrate World Poetry Day, the Hungarian Academy in Rome hosts an evening of readings, which will see 14 poets from different European countries take turns in reading poetry in the original language with Italian subtitles.
Switzerland will be represented by the poet Nora Gomringer.

The event is organized in collaboration with EUNIC Roma.

Nora Gomringer: born in 1980, she is of Swiss and German origin. She is a poet and writes for the radio and for the cultural pages of newspapers, as well as editorials and essays. In recent years, her media presence has increased thanks to various film and television works, but her name remains directly linked to poetry and cultural education. Several of his commissioned works, including librettos for opera projects and the play OINKONOMY, have been staged in various theaters. She has been awarded several fellowships and invitations as a visiting professor that have taken her to Sheffield, Koblenz/Landau, Oberlin/Ohio, Kyoto, New York and Novosibirsk. Since 2010 she has directed the Internationales Künstlerhaus Villa Concordia in Bamberg, Bavaria. In 2015 he won the Ingeborg Bachmann Prize for the prose text Recherche. His most recent award is the Carl Zuckmayer Medal of the state of Rhineland-Palatinate for his services to the German language. His work has been translated into numerous languages. 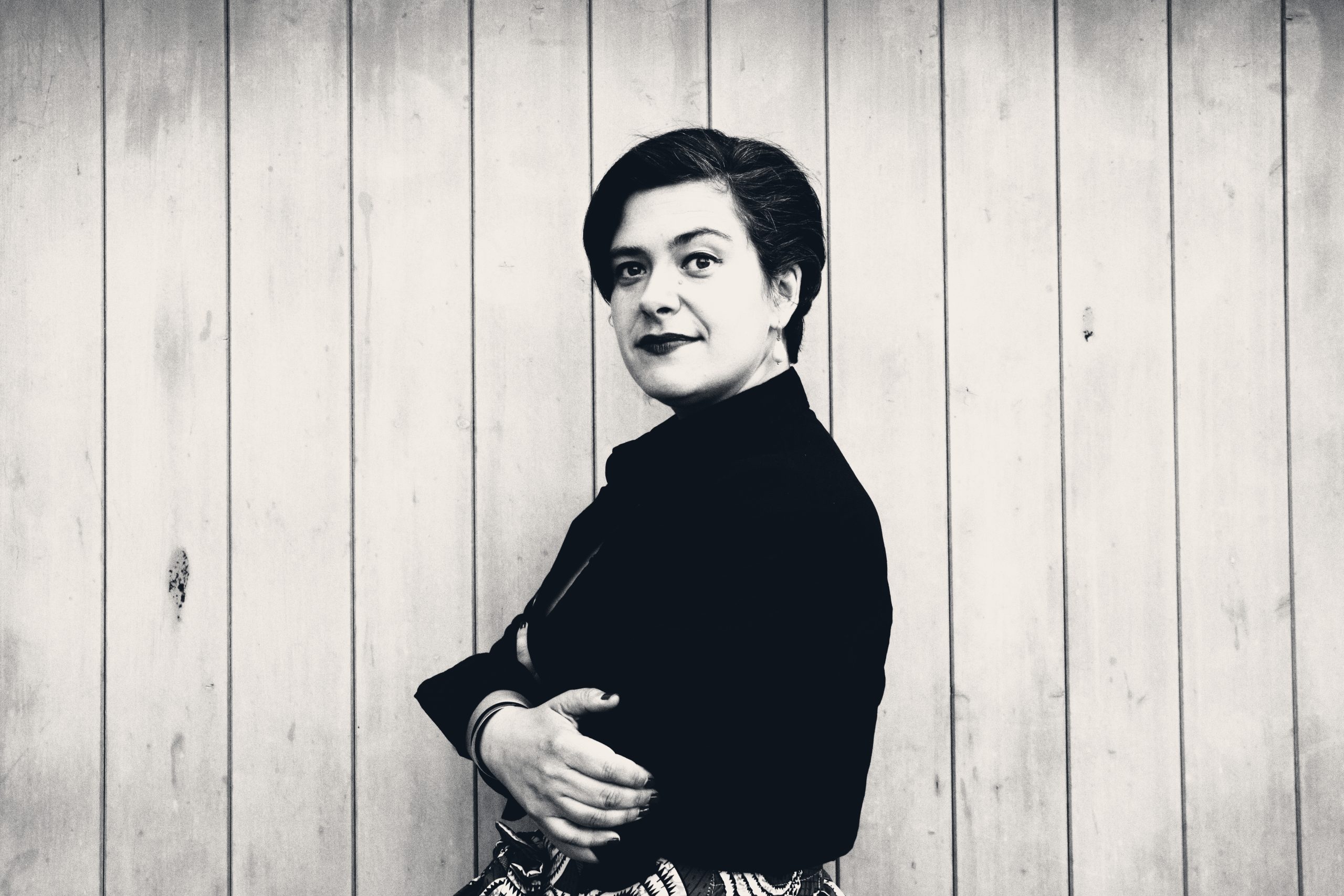