This book represents the most current survey on his work and focuses, in particular, on the major projects of the last ten years.

Rebetez’s work productively breaks with current ideas about functionality or linearity. Instead, a frame of reference opens up that conceives of constructed or designed reality as an arrangement of symptoms and signs—a resonant space, the totality and limitations of which can only be conceived through the viewer’s individual perspective.

On this occasion, Boris Rebetez will be in conversation with Victoria Easton and book contributor Philip Ursprung.

Victoria Easton (born 1981) studied at the EPF Lausanne and at the ETH Zurich, where she graduated with a Master’s degree in Architecture in 2005. Since then, she has been a collaborator of Christ & Gantenbein: besides working on projects and acquisition, she manages Christ & Gantenbein’s publication and exhibition department. Parallel to her professional activity, she has always been involved in teaching, research and writing. In 2016, she curated the exhibition The Books of the Architecture of the City at Istituto Svizzero Milano which focused on Aldo Rossi’s seminal book. A member of the Swiss Federal Art Commission since 2017, she is part of the jury of the Swiss Art Awards for art, curating and architecture.

Philip Ursprung (born 1963 in Baltimore) has been Professor of Art and Architecture History at the ETH Zurich since 2011. He studied art history in Geneva, Wien, and Berlin, receiving his doctorate from the FU Berlin in 1993. He has taught at the University of the Arts Berlin, Columbia University, New York City, and the University of Zurich, among others. He was the editor of Herzog & de Meuron: Natural History (2002) and author of Die Kunst der Gegenwart: 1960 bis heute (2010) and Allan Kaprow, Robert Smithson, and the Limits to Art (2013). His most recent book is titled Der Wert der Oberfläche: Essays zu Architektur, Kunst und Ökonomie (2017).

With the support of PRO HELVETIA.

Video of the talk: 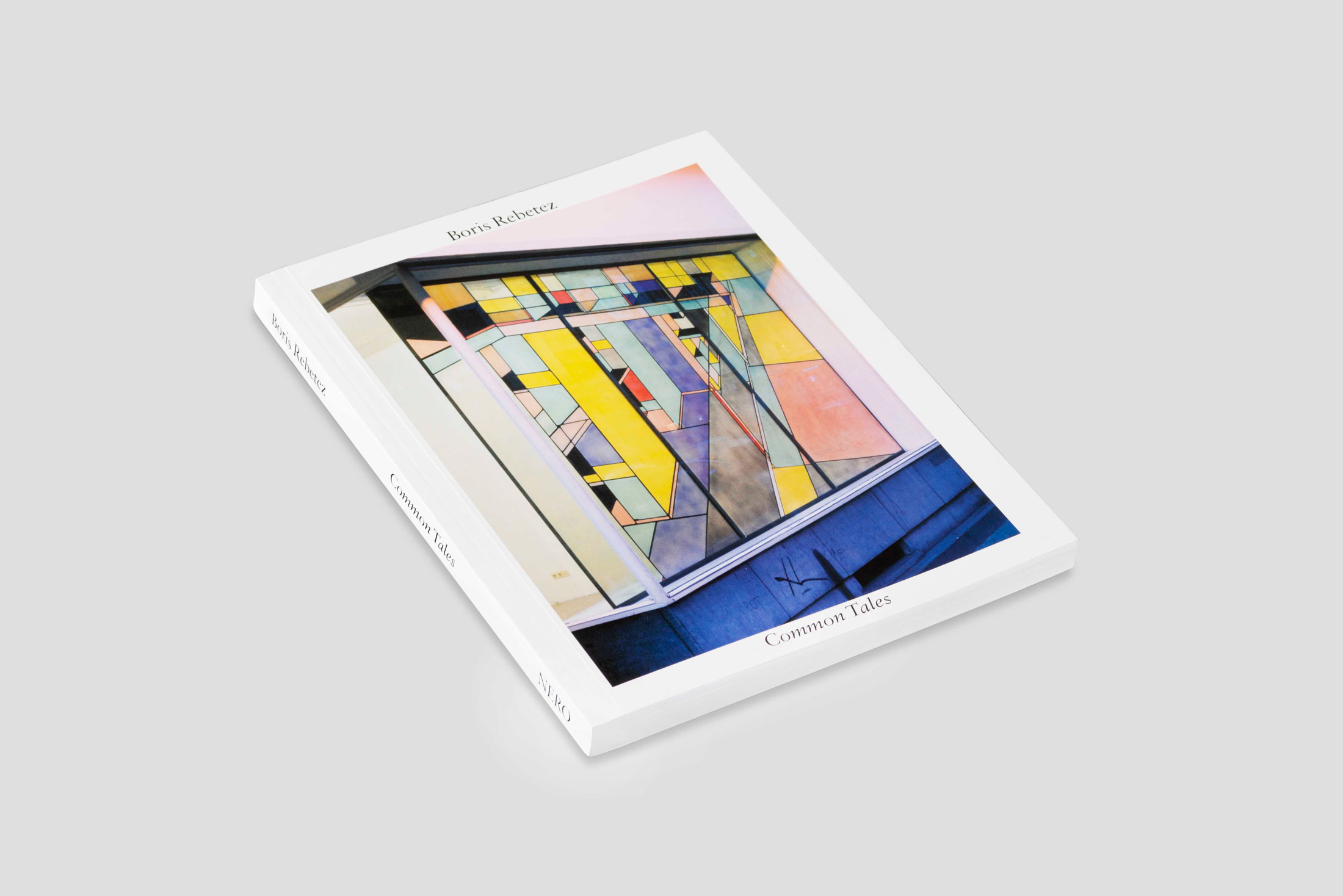