For the Palermo edition, in collaboration with ZACentrale, we present artists and performers Monica Klingler and Nicole Bachmann. In different but complementary ways, the two artists use the body to explore new means of knowledge, production, and language.

With strong roots in the performative practices of the 60s and the 70s, Klingler’s work explores the body as a source for deep understanding of the world. Bachmann uses the movement, the voice and the breath as an act of resistance, to subvert the power language and create new meanings.

Following, a listening session by Bunny Dakota (aka Martina Ruggeri).

The event is organized in collaboration with ZACentrale.

Nicole Bachmann is an artist based in London and Zurich. She works across video, text, sound and performance. She situates the body as a site of knowledge production used to explore alternative discourses within language and form. By using movement and voice, Bachmann intends on subverting languages power and political relations that she believes is attached to normative vocabulary, opening up spaces or gaps in which to ’embody vocabulary’ where new meaning can be created. In becoming other-too, Bachmann wants to question the structures of social norms through her own and others bodies and voices, providing a refreshing and relevant agency. Her predominantly collaborative practice reflects this subversion, evoking a sense of togetherness and reciprocity, searching for meaning away from the prescribed set of definitions she considers language exists within. Activating the individual as well as the group, Bachmann wants to inquire into how to become bodies of social and political change. She also co-publishes Dears, a magazine on transversal writing. She recently performed around Europe.

Monica Klingler‘s practice aims to explore the human being, the world, by means of the human body, this body which we have and which we are, has always been the basis of my work. Human being less as the measure, the center of all that is, more as a part of life in general, a field of energies among others. Some of the themes on which she reflects in her practice include: rhythms in time and in space, the human form as a part of the texture of this world, texture as a source of understanding and knowledge, bringing layers of the body’s movements into association, thereby revealing a language of great depth. She has been teaching performance art in many different contexts and is the organizer of several performance art events.

Bunny Dakota (aka Martina Ruggeri) founds in 2005 with Erika Z. Galli Industria Indipendente, a performing and visual arts collective. During the years they cross different languages and practices: from the creation of performances to long lasting happenings, to installations and writings for theater, museums, independent and unconventional spaces. Each appearance of Industria Indipendente moulds a different dimension, activating and interweaving from time to time writing, work on body and voice, sound; the practice of tattooing and transmission of knowledge mixes with live music and dj-set, giving life to imaginary universes open and to be lived together. Regardless of the materials and practices they use, their works articulate some reflections: the relationship between human being and nature, the dimension of ‘unproductive’ time, the construction of alternative and fictional worlds in which to generate communities and alliances, the continuous overturning and re-creation of individual and collective identities. 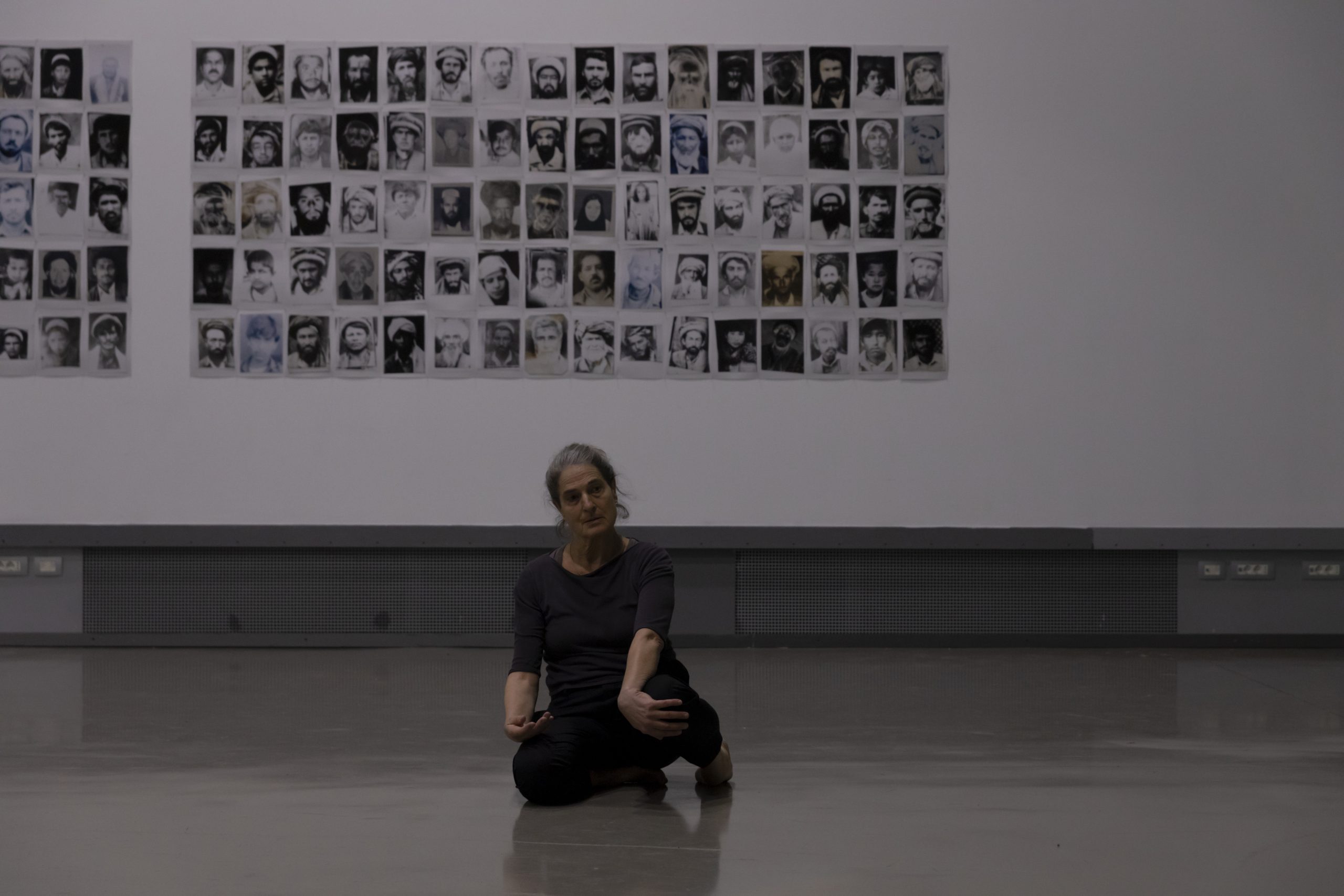