The event will be held in Italian at H18:00 at Istituto Svizzero.
Register here.

More than a century has passed since diplomatic relations between Switzerland and the State of Vatican City were officially reestablished in November 1920. The reopening of the Nunciature in Bern is the happy turning point in the spectacular break in official relations since the Kulturkampf at the end of World War I. Through unpublished Vatican and Swiss sources, the book tells – in the three official Swiss languages also spoken fluently in the Vatican, namely Italian, German and French – the story of the patient weaving of unofficial relations between the Pope and the Federal Council. A history that saw them united, during the Great War, in humanitarian cooperation for peace, laying the foundation for a century of reborn official relations, recently crowned by the opening, in Rome, of the Embassy of Switzerland to the Holy See. 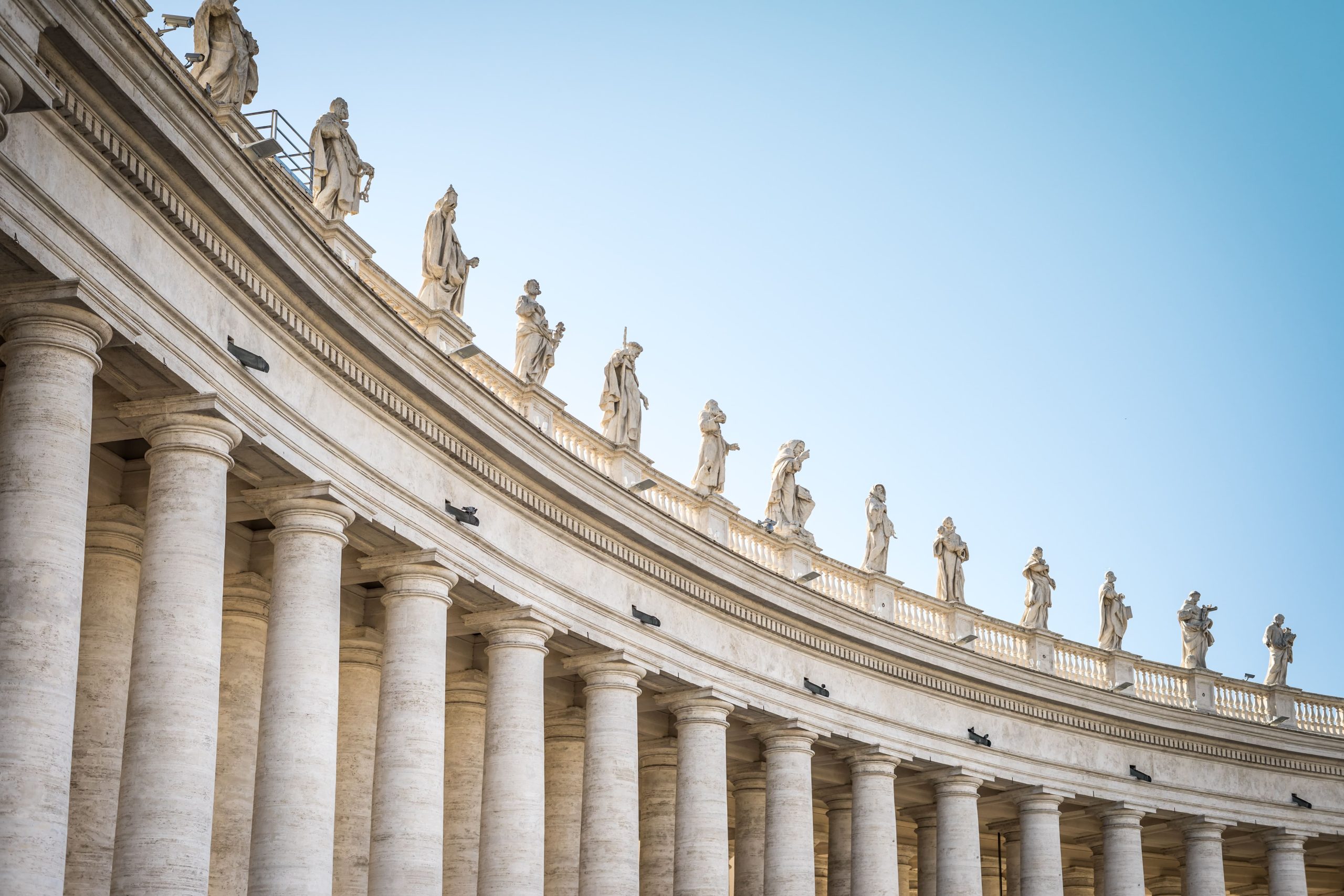 Lorenzo Planzi (Locarno, 1984) received a doctorate in history from the University of Fribourg and a licentiate in theology from the Gregorian University in Rome. A Fellow of Istituto Svizzero in 2017-2018, he coordinated for the Swiss National Fund a project on the history of relations between Switzerland and the Holy See in the years 1873-1920. For the Culture Division of the Canton of Ticino, he is studying Ticino’s emigration to Paris. He teaches, as an adjunct lecturer, at the University of Fribourg.

Philippe Chenaux (Fribourg, 1959) received his doctorate in contemporary history from the University of Geneva and his habilitation from the University Paris IV-Sorbonne. A former member of Istituto Svizzero, he is full professor of church history at the Pontifical Lateran University in Rome. A specialist in the history of the papacy, he is the author of numerous books, including Pie XII. Diplomate et pasteur (Paris, 2003) and Paul VI. Le souverain éclairé (Paris, 2005).

Denis Knobel (Lausanne, 1961). He studied history, anthropology, communication sciences and philology at the University of Fribourg. He worked as a journalist for the Bernese and Fribourg media and began his career with the Federal Department of Foreign Affairs (FDFA) in 1989. He worked in the development of multilateral relations in Belgrade and from 1990 to 1995 was involved in the development of cooperation between Switzerland and Eastern Europe. In 2010 he became Swiss ambassador to Zagreb. Since 2014 he has represented the Confederation in Bulgaria. In October 2017 he was appointed by the FDFA as Ambassador Extraordinary and Plenipotentiary to the Republic of Slovenia and the Holy See, with residence in Ljubljana.